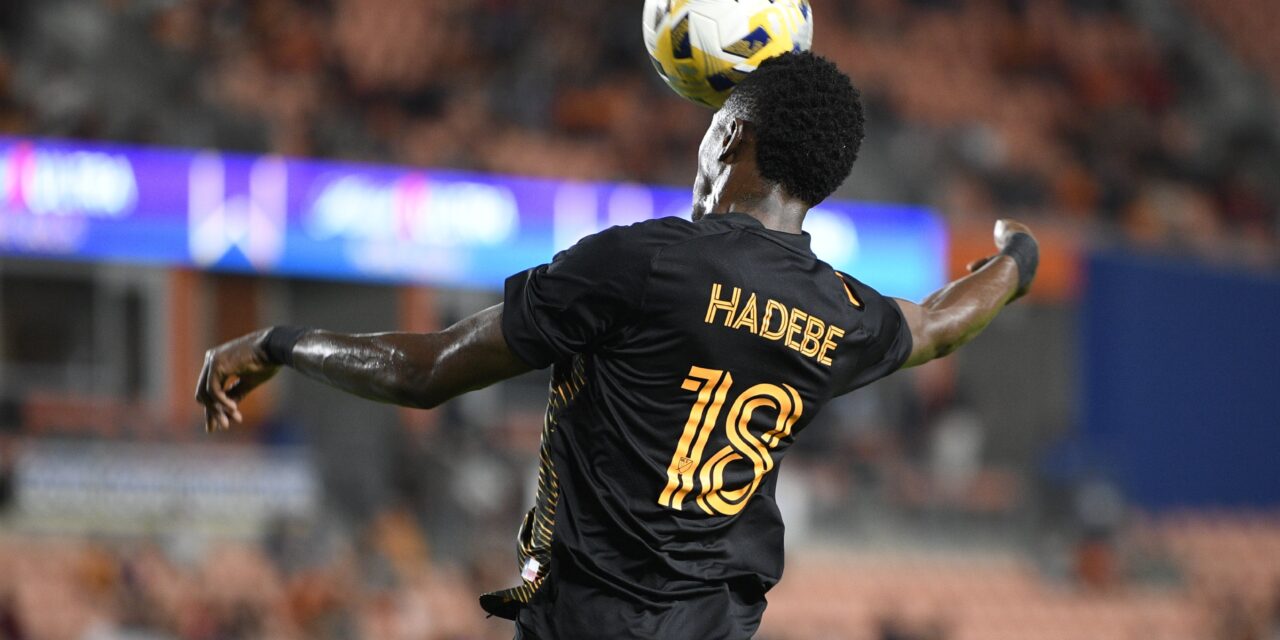 Zimbabwean players abroad took part for their respective sides in an action-packed football weekend, here is how they fared.

Marvellous Nakamba came on in the first half of Aston Villa’s 3-0 drubbing of Everton in the English Premier League.

The midfielder was showered with  praise for the ‘decisive role’ he played, in the Claret and Blue Engine room.

If things continue going so well for high-flying Bournemouth, Nakamba might not be the only Zimbabwe international in the English top-flight next season.

The Cherries, home to exciting young left-back Jordan Zemura, won their third consecutive game and shot to the summit of the Championship table.

Still in England, Tendayi Darikwa captained Wigan Athletic to a comprehensive 4-1 win over Accrington in League One.

The Latics are now on top of the table, while in the same division, Brendan Galloway started in central defence, for Plymouth in their 1-0 win over Wimbledon.

Marshall Munetsi started for Stade de Reims, who drew 0-0 with Llorient in the French Ligue 1, while his Warriors teammate Tino Kadewere was not in Olympique Lyon’s match day squad, for the clash against Paris Saint-Germain.

The Texas-based side’s resurgence continues, as they were in a morale-boosting 3-2 derby win over FC Dallas.

Hadebe started for Tab Ramos’ side and was impressive in defence.