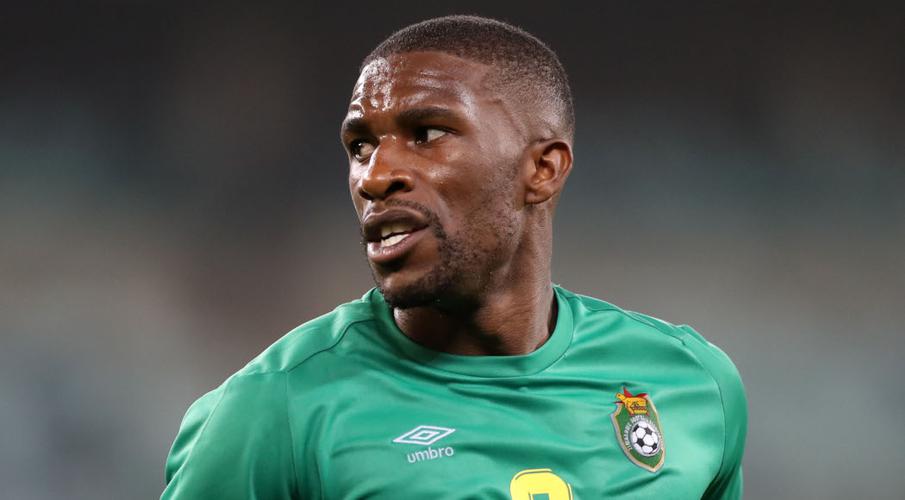 The Warriors technical is hoping to have all the Europe-based stars available for the back-to-back World Cup Qualifiers against Ghana, and travel arrangements are being finalised.

The first tie will happen in Ghana on Saturday, October 9, and the return fixture in Zimbabwe on Tuesday, October 12.

The players will fly straight to Ghana from their bases and meet the rest of the squad there. The arrangement will allow them more time to rest before the match.

And if the coronavirus travel restrictions on Zimbabwe are eased, UK-based players will be available for the return fixture in Harare.

FIFA revealed that they are holding constructive talks with the English FA, the Premier League and the UK government to allow these players to travel to red-listed countries during the October international window.

The talks were triggered after South American countries moved to invoke FIFA’s Article 5 to bar the English clubs from selecting the players they had refused to release for national duty.