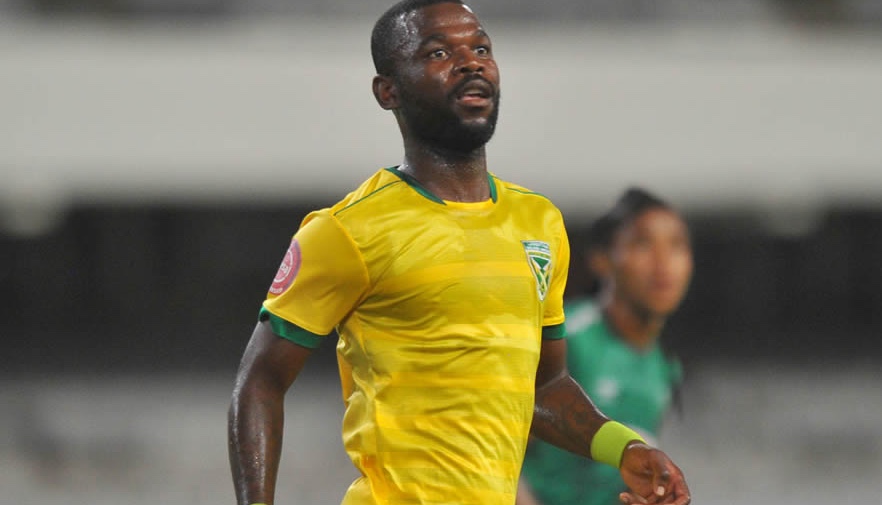 Warriors striker Knox Mutizwa scored a penalty and missed another in Golden Arrows’ entertaining 2-2 draw with AmaZulu in the Durban derby on Wednesday.

The Zimbabwean marksman levelled matters for Abafana Bes’thende, who had fallen behind courtesy of a opener in the 24th minute.

He converted a penalty after an handball incident in the Usuthu box to restore parity for Arrows.

Mutizwa was given the chance to score his and Arrows’ second when another penalty was awarded to them after Nkosikhasi Sibisi was brought down in the box but this time, AmaZulu goalkeeper Veli Mothwa denied the former Highlanders man.

The contest eventually ended 2-2, after yet another penalty was awarded, this time to Benni McCarthy’s men, and Ntuli made no mistake from 12 yards.