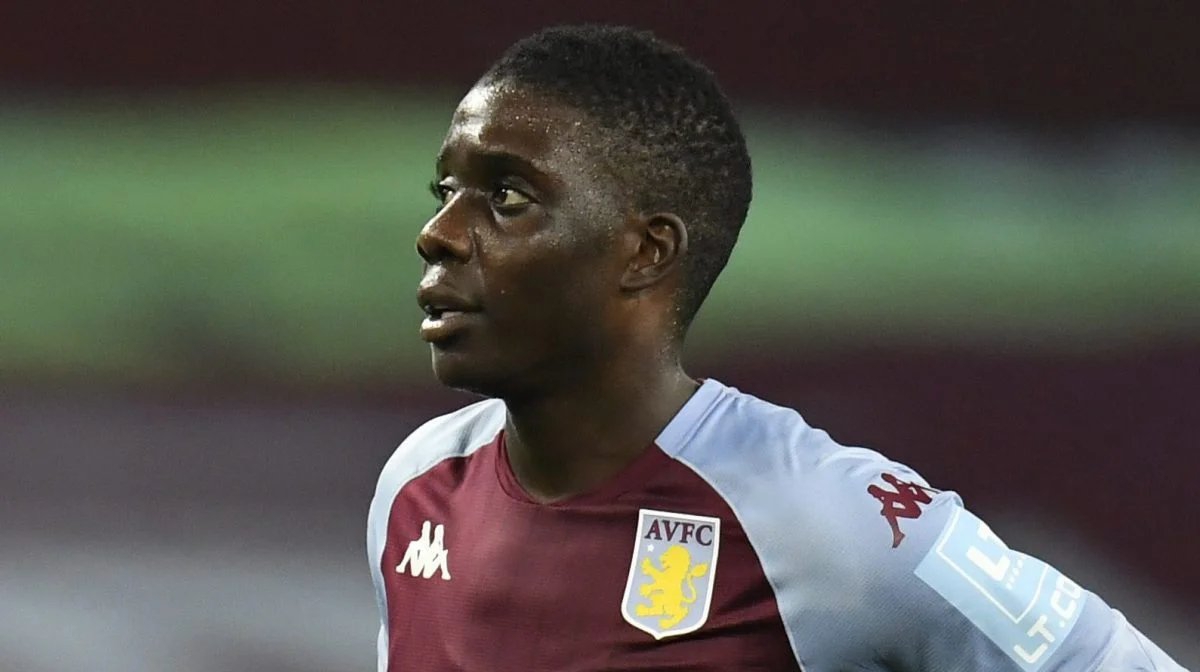 The Aston Villa duo of captain Tryrone Mings and defender Ezri Konsa has come out in defence of Zimbabwean star Marvellous Nakamba, following his miss in the penalty shootout defeat to Chelsea in the Carabao Cup last night.

The Warriors midfielder had his effort from 12 yards saved by Chelsea goalkeeper Kepa as the Claret and Blue eventually lost the lottery 3-4, after playing out a 1-1 stalemate with Thomas Tuchel’s men.

After the game, Nakamba took to microblogging site Twitter to apologize to his Villa teammates and fans for the missed spot kick.

“I would like to apologise to all my team mates, coaching staff and most of all the fans who I have let down tonight. Be rest assured that I will learn from this mistake and come back stronger,” he wrote.

In response, England international Mings, who took over the captain’s armband after Jack Grealish’s record move to Manchester City, defended the Zimbabwean midfielder saying: “You have never let anyone down bro.”

Konsa also weighed-in saying: “Don’t be silly bro you was excellent tonight along with the rest of the team, head up bro we go again Saturday.”