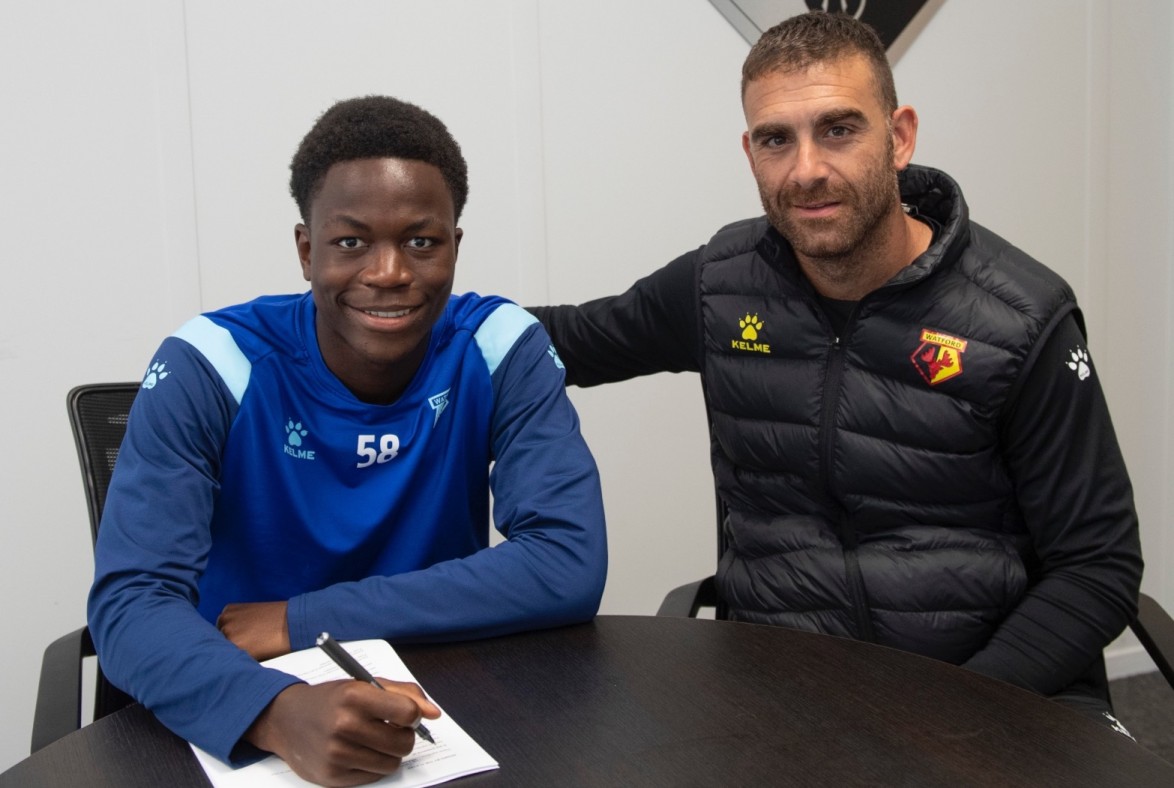 The youngster was released by Leeds in June following the end of his two-year scholarship.

Chikukwa signed for the Hornets after a two-week trial stint and will join the academy.

He featured in two games for the U23 team during the trial and scored in both matches against Hull City and Crewe Alexandra.

Speaking after signing the contract, the 18-year old said: “I’m delighted, I’ve had to be really patient over the summer to get this done but I’m just buzzing that it’s happened now…

“I’m willing to take any opportunity that comes in football because I love it, and I’m delighted the decision’s paid off.

“I’ve settled in quite well, I’m enjoying it. It’s quite far from home but all of the lads have made me feel welcome.”

The deal, meanwhile, comes after the Zimbabwean youngster also had a trial at Huddersfield Town over the summer.