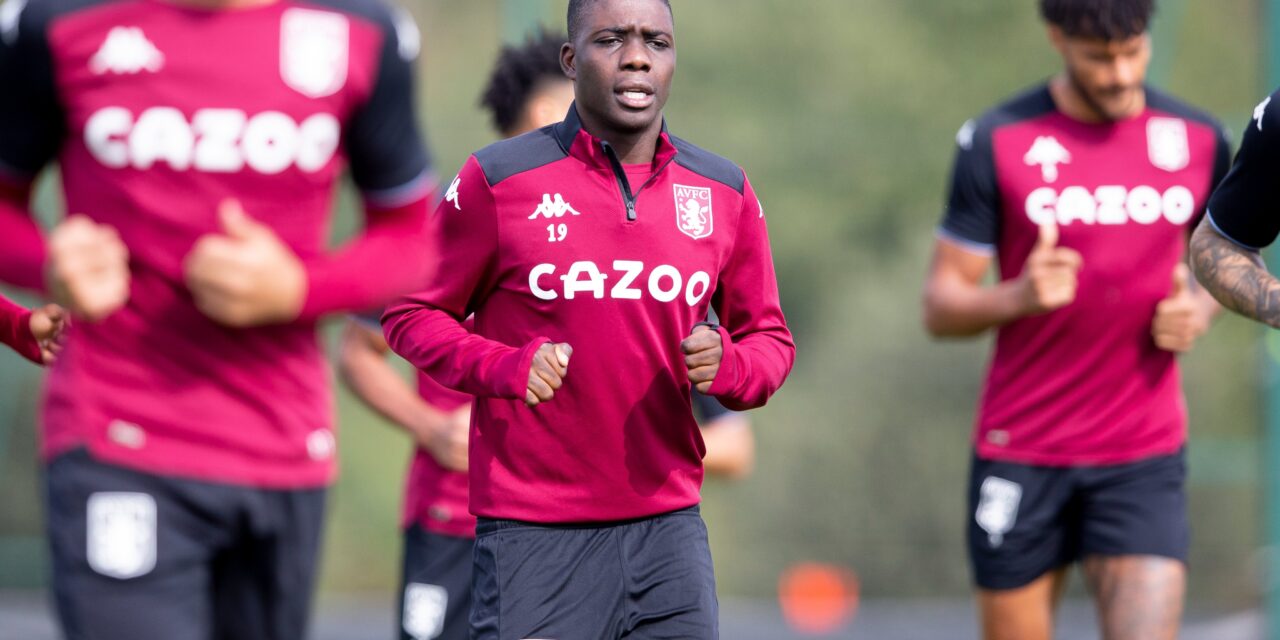 Warriors star Marvellous Nakamba is set for a Cristiano Ronaldo showdown as his Aston Villa take on Manchester United at Old Trafford tomorrow.

The Zimbabwe international took part in Villa’s 3-0 demolition of Everton last week, and was superb after coming on for Scottish international John McGinn.

He also played in the Carabao Cup third round defeat to Chelsea yesterday and was brilliant in the middle of the park despite his penalty in the shootout being saved by Chelsea goalkeeper Kepa.

Tomorrow, Villa take on a United side powered by a free-scoring Ronaldo.

The five-time World Player of the Year has scored four goals in three matches for United, since his triumphant return to the club.