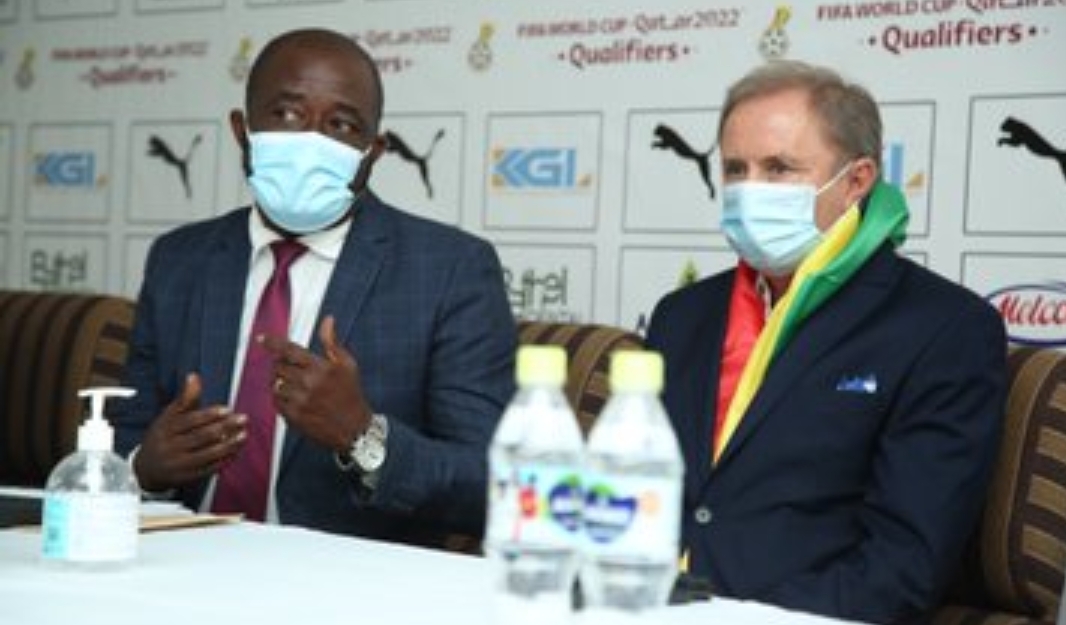 The Serbian tactician bounces back in the Ghana dugout, replacing the sacked CK Akonnor, having previously been charge from 2008 to 2010.

Milo, as he is affectionately-known in Ghana, is the coach who oversaw the Black Stars’ historic 2010 World Cup in South Africa, when the team was one penalty kick away from reaching the semi-finals of the global showpiece.

His first assignment is the 2022 World Cup qualifiers double-header against Zimbabwe.