Ghanaians buzzing over Milo appointment but… 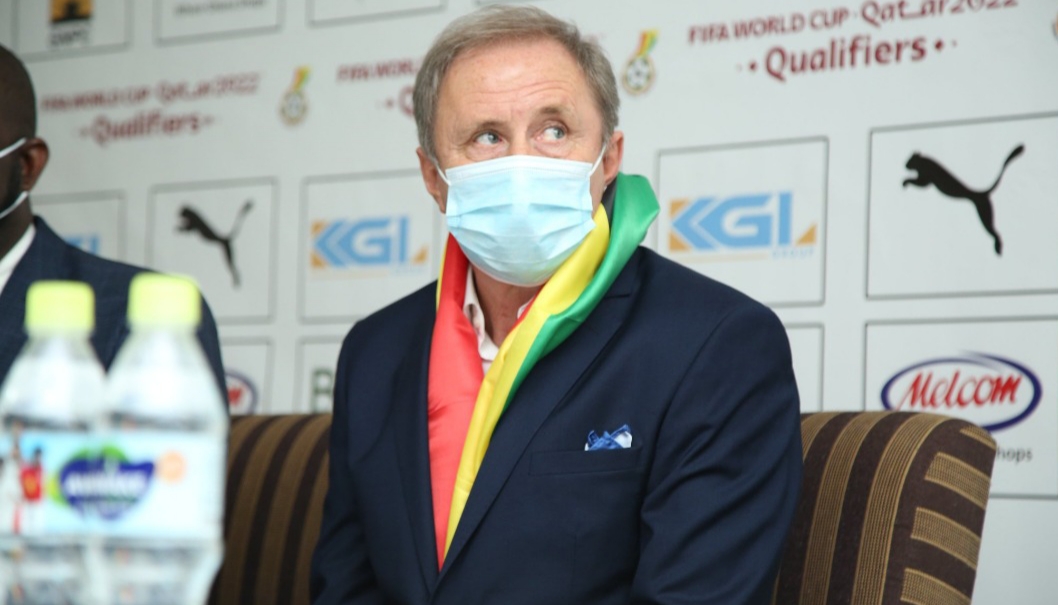 The appointment of Serbian tactician Milovan Rajevac as the new Ghana head coach has had the country’s football fraternity daring to dream.

The 67-year old was unveiled by the country’s football governing body, the Ghana Football Association (GFA) yesterday after inking a new one -year deal to replace the sacked CK Akonnor.

Milo, as they fondly-refer to him in that part of Africa, is back for his second stint in the Black Stars dugout and will earn a reported US$30 000 a month, with a bonus of US$600 000 guaranteed, should he lead the team to AFCON 2021 glory and take it to the World Cup finals in Qatar.

Ravejac is the same coach who oversaw Ghana’s historic Wold Cup 2010 campaign in South Africa, when they were one penalty kick away from becoming the only African team to reach the semi-finals of the global showpiece.

Understandably, Ghanaians are licking their lips at the prospect of having Milo in charge, at a time when they desperately need to qualify for the World Cup, having missed the 2018 edition in Russia.

The excitement is understandable and somewhat justified, but apart from that previous stint from 2018 to 2010, has Milo done something elsewhere to prove that the success Ghana enjoyed under his tutelage back then, was not a fluke?

After leaving Ghana in 2010, Milo went to Saudi Arabian, where he was in charge of Pro League side Al Alhli Saudi, a job he left the same year.

Put simply, he has had very little success as a coach, after that historic World Cup campaign in South Africa, making his appointment somewhat a gamble and a quick fix by the GFA, one which is not guaranteed to go well.

With respect to both Milo and his new employers, there is nothing to talk about concerning the Serbian, as far as success after 2010 is concerned.

Prior to this appointment, Milo had been without a job for the past four years and the fact that he downgraded from the US$100 000 a month salary he was getting when he was in charge of Qatar to the US$30 000 he is now getting, speaks volume of some kind of desperation on his part.

As usual, only time will tell.

Ghanaians buzzing over Milo appointment but…