Ayew in blistering form ahead of Warriors clash 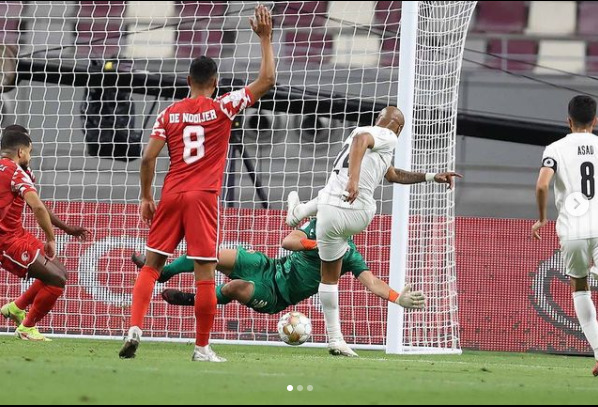 Ghana captain Andre Ayew is enjoying a rich vein of form ahead of the Black Stars’ crucial World Cup qualifiers against Zimbabwe.

Ayew scored for the third game in succession this past weekend, in Al Sadd’s 7-2 demolition Al Shammal.

He also found the back of the net when Sadd beat Al Rayyan 4-2 as well as in the 3-1 triumph over Qatar SC.

Ayew is a key member of the Black Stars, who are now under the guidance of Serbian tactician Milo, who took over from the sacked Charles Akonnor last week.

Ghana face Zimbabwe in back to back World Cup qualifiers- they host Norman Mapeza’s troops at the Cape Coast International Stadium on October 9, before playing them again at the National Sports Stadium in Harare, three days later.