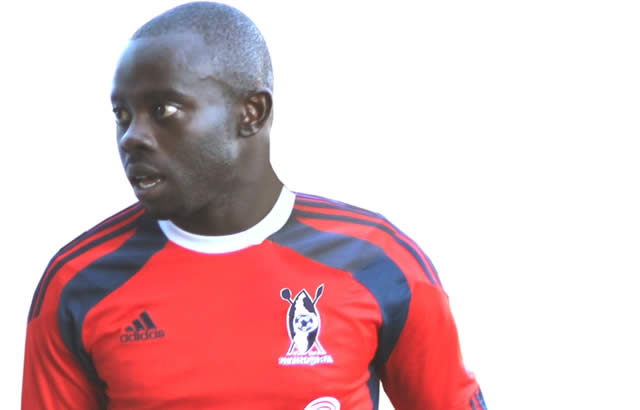 The veteran goalkeeper posted on Facebook announcing his departure from Bosso in August, when the club was struggling financially and owing players months of unpaid salaries.

“When my account was hacked, I quickly got in touch with the club. As you know I never officially wrote to the club announcing my departure. When I realized my account was had been hacked, I got in touch with the club and handled the matter internally,” he said at Bosso’s pre-match press conference ahead of the Chibuku Super Cup clash against Bulawayo Chiefs.