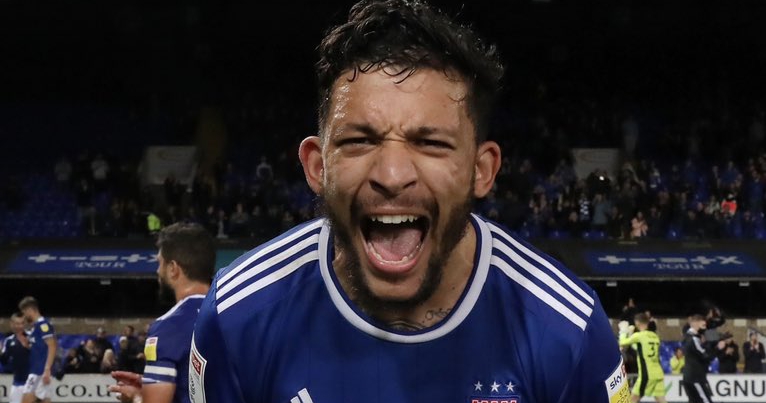 The 25-year old, who has been impressive for Paul Cook’s charges this campaign, opened the scoring in the 13th minute, when he tapped into an empty net from a Wes Buns pass.

His second was a brilliant volley in the second half to make it four to the good for Ipswich.

Bonne is part of the Warriors squad  for the World Cup qualifiers against Ghana, set to be announced today