Four players recalled to Warriors fold ahead of WCQ 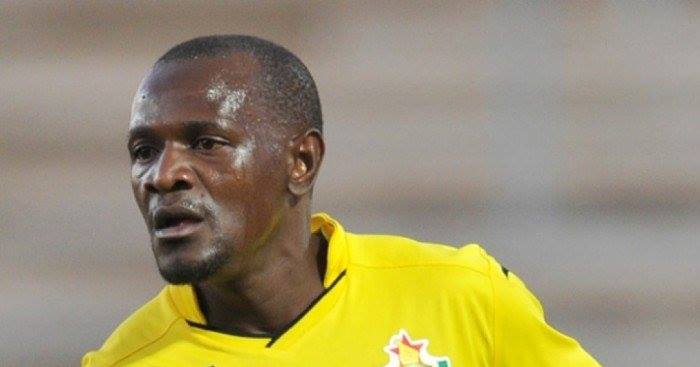 Bruce Kangwa and Never Tigere have been recalled to the Warriors fold ahead of the World Cup qualifiers.

The Azam duo was named in the national team squad to play in the back-to-back Group G games against Ghana on the 9th and 12th of October.

Tigere had last featured for the national team in 2019 in the CHAN Qualifiers while Kangwa had last received a call-up before his switch to Tanzania a few years back.

Also making a return to the Warriors fold is FC Platinum midfielders Rahman Kutsanzira and Kelvin Madzongwe who had also been overlooked in the recent games.

The stars are expected to bring more creativity in the attacks after the national team failed to score in the opening two games of the qualifiers against South Africa and Ethiopia.

Meanwhile, Lyon striker Tinotenda Kadewere and Azam forward Prince Dube are not part of the squad due to injuries.

Four players recalled to Warriors fold ahead of WCQ