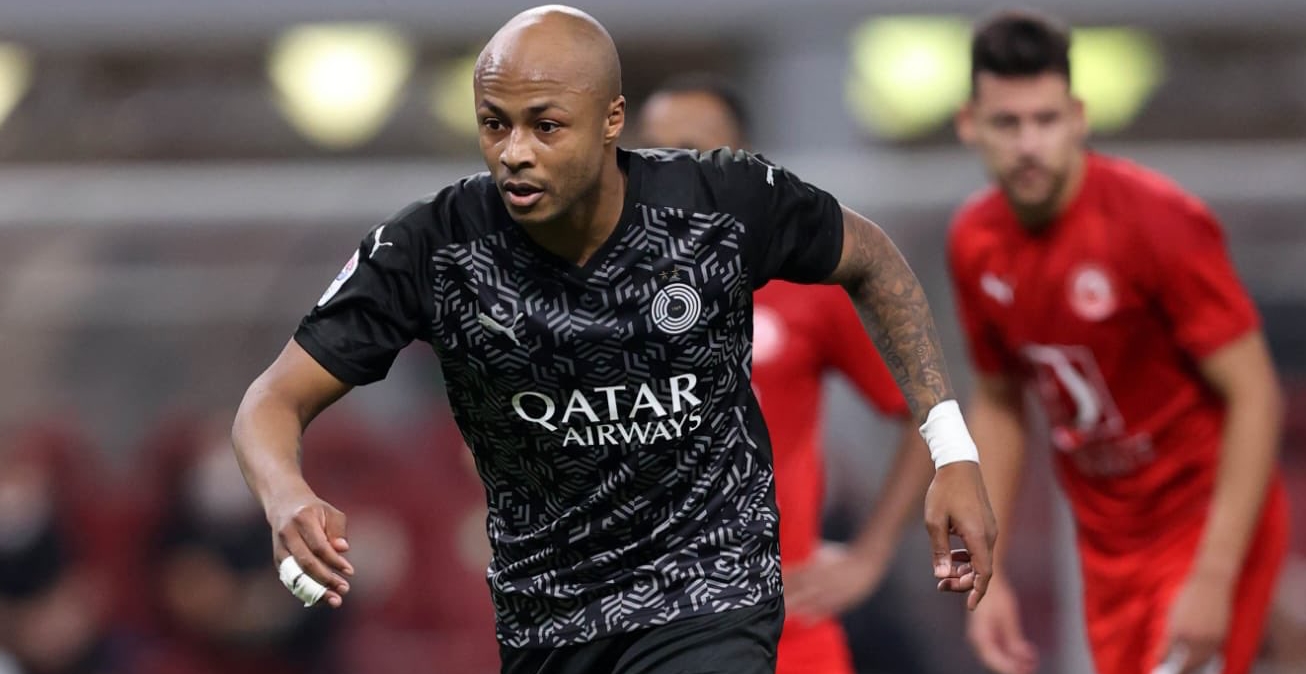 Ghana captain Andre Ayew scored for the fourth game in row for his Qatar side Al Sadd, as they demolished of Al Arabi, last night.

Ayew converted an 82nd minute penalty to make it for 4-0.

The former Swansea City star has scored in all of Al Sad’s last four league games, ahead of Ghana’s crucial World Cup qualifiers double-header against Zimbabwe.

The Black Stars host the Warriors at the Cape Coast Stadium next Saturday, before clashing with them again, at the National Sports Stadium three days later.