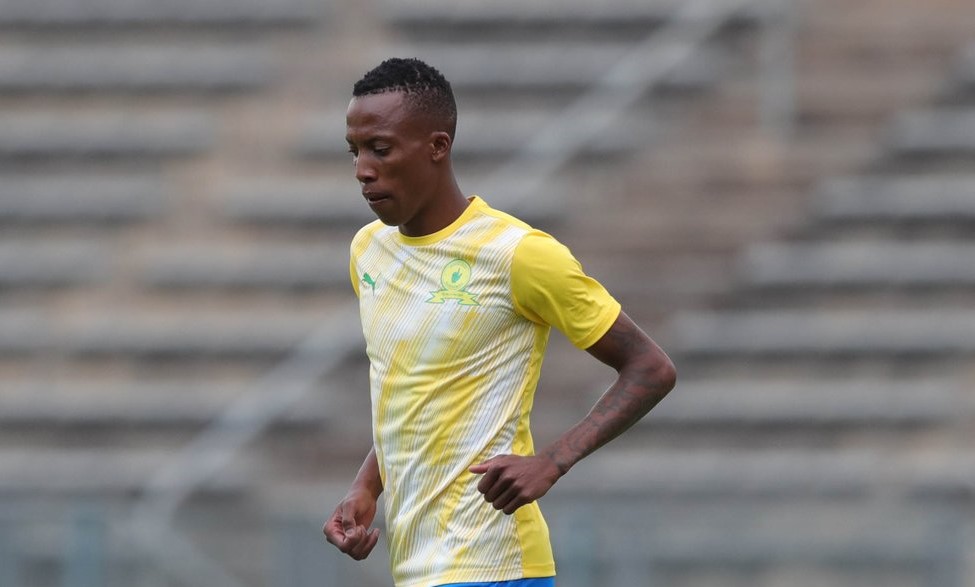 Divine Lunga has picked his first DSTV Premiership Man of the Match award as a Mamelodi Sundown player.

The Zimbabwean left-back made his second start in the 3-0 victory against Moroka Swallows on Sunday. He featured for the entire ninety minutes and was outstanding in his performance.

A first #DStvPrem Man of the Match award in Sundowns colours for Divine Lunga! 🏆

The award comes after the 26-year old played a blinder in the previous game, scoring on his debut appearance.

Lunga joined Sundowns in the pre-season from Golden Arrows but took a while to adapt and get his campaign going. He now has two appearances, both as starts.