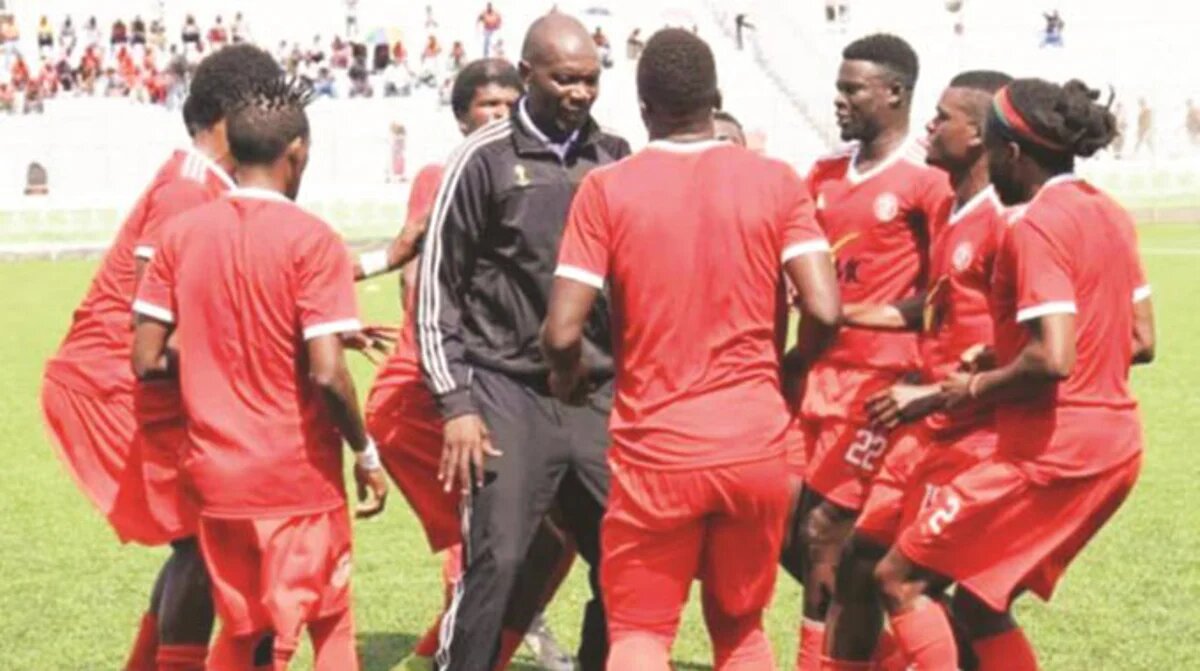 The Bullets won 3-0 against Kamuzu Barracks in their penultimate round of the season on Saturday to open a four-point lead at the top. Second-placed Silver Strikers lost to Moyale Barracks 2-0 to lose ground to their rivals.

And with third-placed Be Forward Wanderers losing 3-1 against Blue Eagles on Sunday, Nyasa have been confirmed as the champions with an unassailable 59 points.

Pasuwa won his first title in his debut season in 2019 before leading the team to another league glory in the following season.

He completes his hattrick with a game to spare.