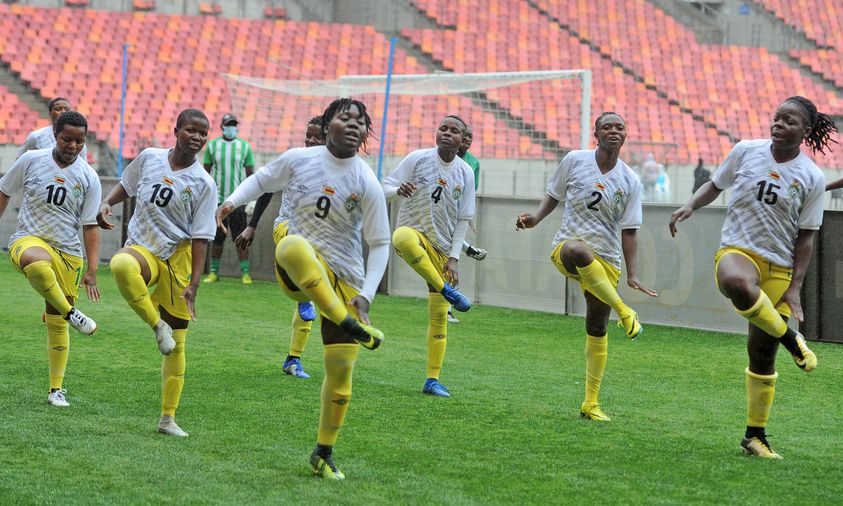 Mighty Warriors’ hopes of progressing to the semifinals of the 2021 Cosafa Women Championship are over despite beating Botswana 3-0 on Monday.

The Zimbabwe national women’s side is out of the tournament after failing to secure the top spot in the ranking of second-place teams.

Coach Sithethelelwe Sibanda’s girls were dislodged at the top of the table by Malawi, who beat Angola 2-0 and secured a superior goal difference.

Either Uganda or Zambia still holds a chance to top the ranking. The East Africans need to win, while Shepolopolo has to avoid a loss with a six-goal margin in Tuesday’s meeting.

Only the best-placed runner-up across all the groups will join group toppers in the semifinals of the tournament.

South Africa and Tanzania have qualified to the next round after finishing first in Group A and Group B, respectively.