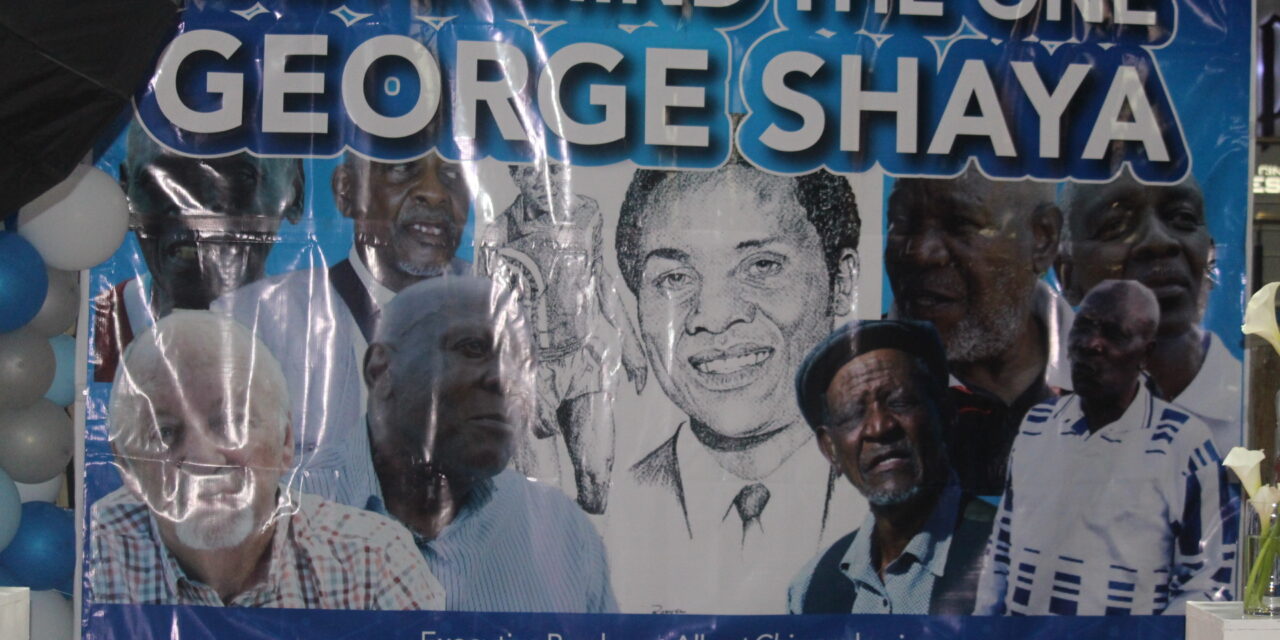 The documentary of the life the late Zimbabwean football legend George ‘The Mastermind’ Shaya, was premiered at Sam Levy Village in Harare last night.

The project, which is the brand child of United States-based executive producer Albert Chiwandamira, chronicles the late five-time Soccer Star of the Year’s football prowess, in a career spanning decades.

In attendance were some of Shaya’s former teammates in his glittering career, including his best friend Ernest Kamba.

The Mastermind’s widow Amai Agnes Shaya, described her late husband as a good man and thanked the producer of the documentary,  organizers of the event, for honoring Shaya, who breathed his last on August 24, at the age of 77.

“It’s a bit difficult for me to talk now because I have just lost my husband, the beloved George Shaya,” said a tearful Amai Shaya.

“He was not only good at football, he was also very good at home. He was a good person to the ordinary people in this world, you would never see him hurting anybody.”

“That makes me continue to cry, because George was a good man. I’m so grateful to people who brought about this project, thank you for making him a legend, and for making the world realize what he did,” she added.

“I was a disappointed to learn that my best friend George was going to South Africa to receive an honorary award, and not here in Zimbabwe, hence I urge the local football community to honour legends,” he said. 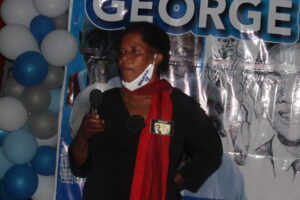 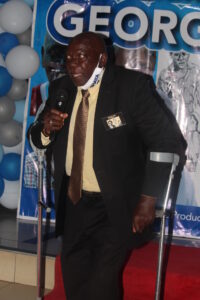 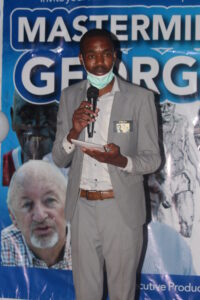 A representative from the Ministry of Sport, Arts and Recreation speaks. 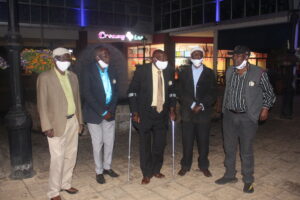 Football legends who played with the late George ‘The Mastermind’ Shaya. 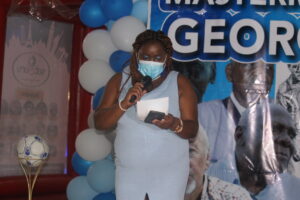