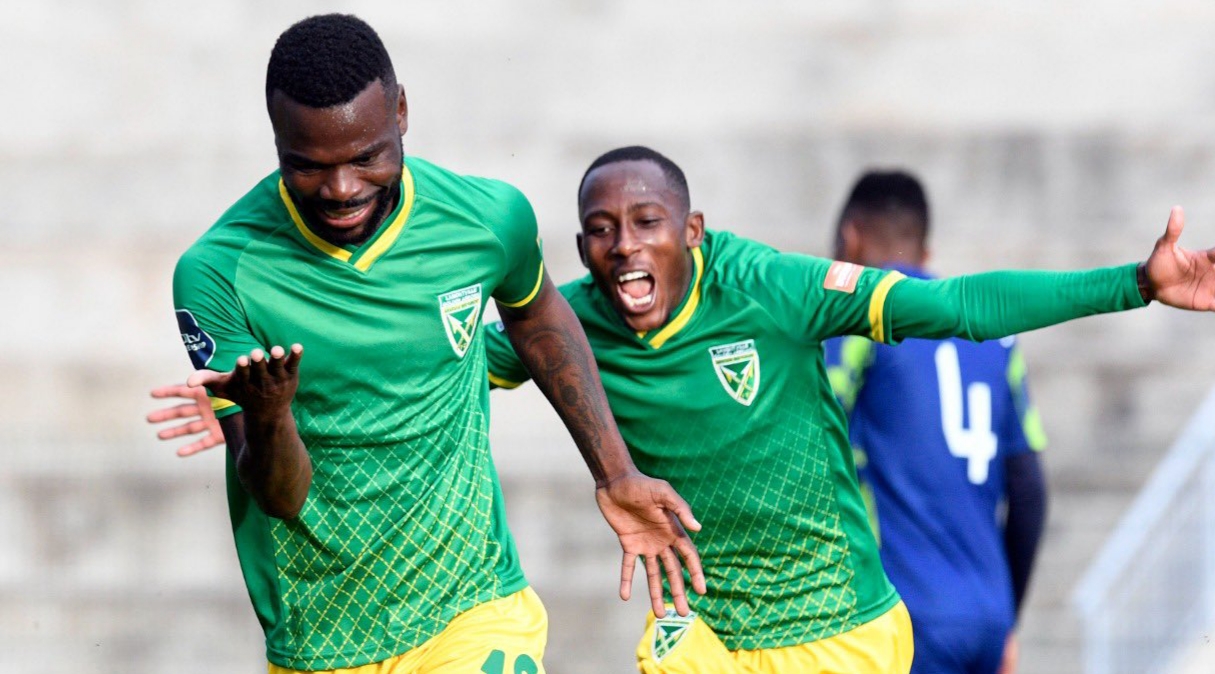 Warriors striker Knox Mutizwa has made history for DStv Premiership side Golden Arrows by becoming the club’s all time leading goalscorer.

The 27-year old former Highlanders man netted his 40th goal for the Durban-based side in their 3-1 victory over Marumo Gallants yesterday.

In so doing, the soft-spoken striker surpassed club legend Mabhuti Khanyeza, who previously held the record, with 39 goals for Abafana Bes’thende.

“Another milestone for Mutizwa Congratulations to Knox ‘The Hitman’ Mutizwa who became the all time top-scoring player for Lamontville Golden Arrows yesterday as he scored his 40th goal for the club. He surpasses Mabhuti Kenyeza who previously held the record of 39,” read a statement from Golden Arrows.