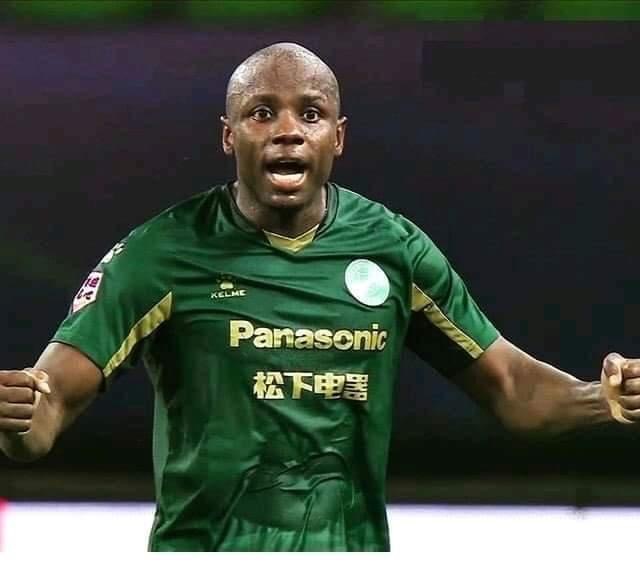 Nyasha Mushekwi hit his fourth brace of the season on Sunday to take his tally to twenty-one goals in the Chinese League One.

The Zimbabwean striker netted his latest goals in Greentown FC’s 4-1 win at Nanjing City. The first strike came in the 23rd minute before completing the brace on the half hour.

Mushekwi, who also has a hat-trick to his name, has now scored in his last five games. The centre striker is leading the scoring chart in the second-tier league with his closest rival, Nigerian Kingsley Onuegbu of Shaanxi Chang’an Athletic, four goals behind.