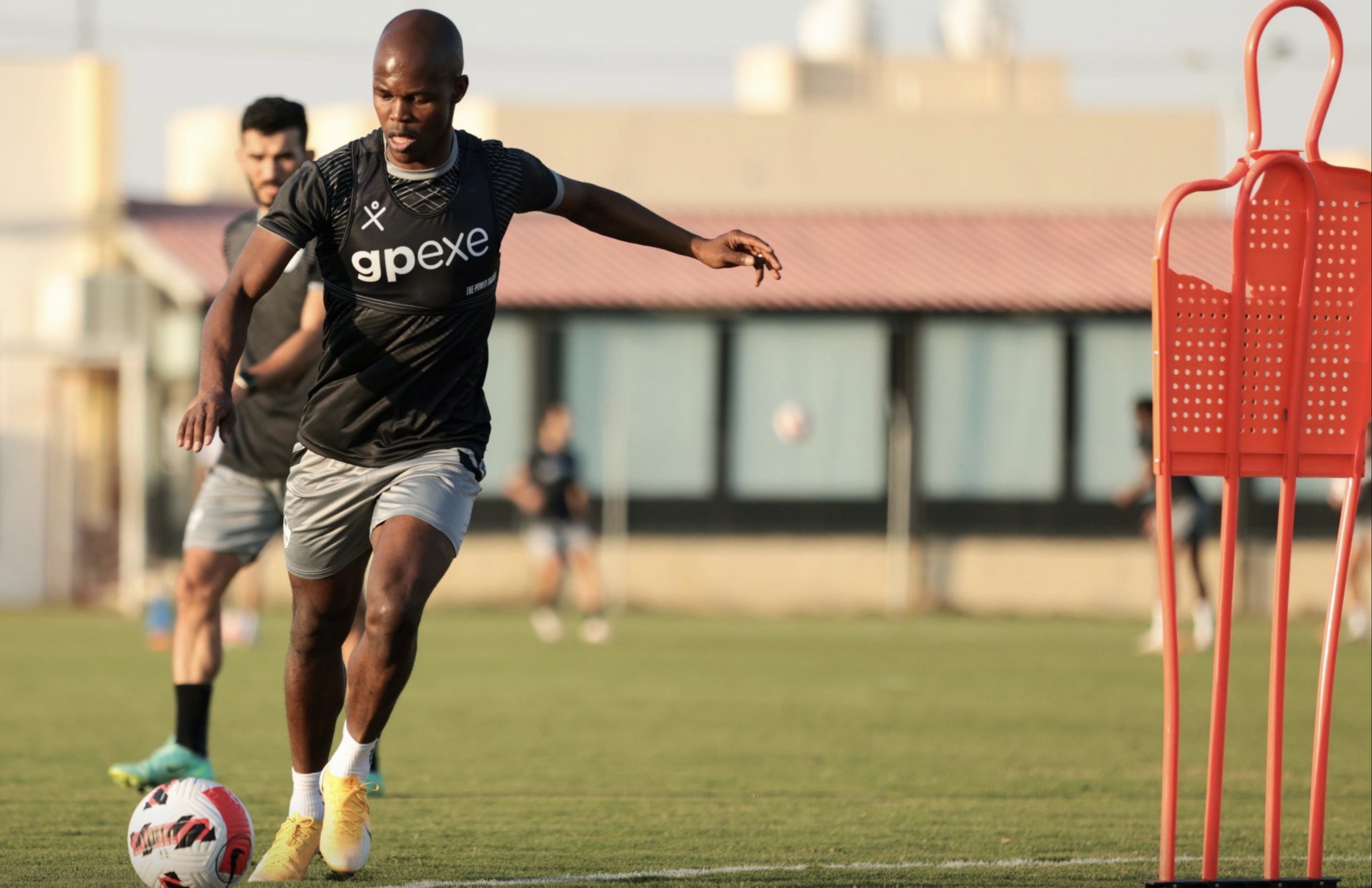 Warriors stars gave football fans in the country more reasons to anticipate the upcoming World Cup qualifiers double-header against Ghana, with some decisive displays for their respective clubs this past weekend.

Captain Knowledge Musona  scored a magnificent goal for his Saudi Arabian side Al Tai, the winner, in their 2-1 win over Al Taawoun.

Jordan Zemura was impressive for Championship side Bournemouth, as has become the norm these days.

The young left back started for table-topping Cherries, in their hard-fought 2-1 victory over Sheffield United.

Teenage Hadebe was named in the Major Soccer League (MLS) team of the week, after a brilliant defensive display for Houston Dynamo, in their goalless draw with Vancouver.

Brendan Galloway scored for Plymouth Argyle, in their 2-2 draw with Lincoln City in England, in League 1.

In the same division, Tendayi Darikwa provided an assist in Wigan Athletic’s 2-0 win over Gillingham.

Knox Mutizwa scored for Golden Arrows, in their 3-1 victory over Marumo Gallants in the DStv Premiership.