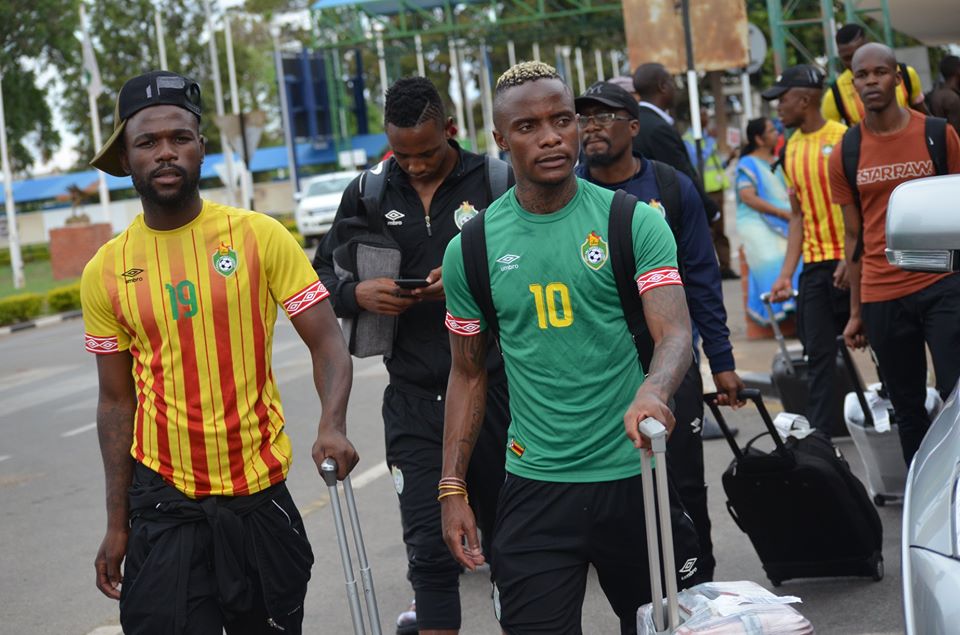 The Warriors started arriving in batches in Accra, the capital city of Ghana, for Saturday’s crucial World Cup qualifier against the hosts.

Zimbabwe clash with Ghana at the Cape Coast international Stadium on Saturday, before hosting them at the National Sports Stadium on Tuesday.

By yesterday, captain Knowledge Musona, who is based in Saudi Arabia, had touched down in the West African country, as well as the Tanzania based duo of Bruce Kangwa and Never Tigere, who turn out for Azam.

They will link up with the South Africa-based contingent in Johanesburg , as well as Zambia-baded Thabani Kamusoko, fly out to Accra and arrive today.

The United Kingdom-based players will also arrive in Ghana today, while Teenage Hadebe, who plies his trade in the United States, will be the last to arrive, tomorrow.

The Warriors will set up a training base in Accra, before proceeding to Cape Coast, for Saturday’s clash.

Zimbabwe anchor Group G on one point from two matches and need to get a positive result in the double-header, to revive their campaign.