Hadebe encounters flight issue on his way to Ghana 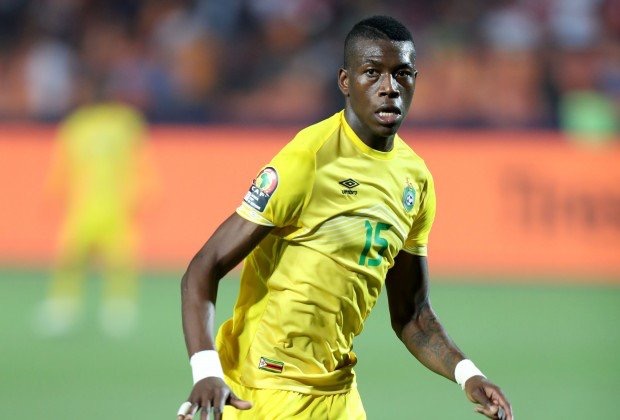 United States-based Warriors defender Teenage Hadebe encountered a problem on his way to Accra,  Ghana for Saturday’s World Cup qualifier against the Black Stars, it has emerged.

The former Kaizer Chiefs man was denied permission into his flight due to an issue with his Covid-19 vaccination card.

The issue has since been resolved and he is on his way to Accra.

Hadebe and England-based Brendan Galloway are the only players not yet in camp, with latter having visa issues which also delayed his departure from England.

Zimbabwe take on Ghana on Saturday in Cape Coast, before hosting the Black Stars in Harare on Tuesday.

Hadebe encounters flight issue on his way to Ghana