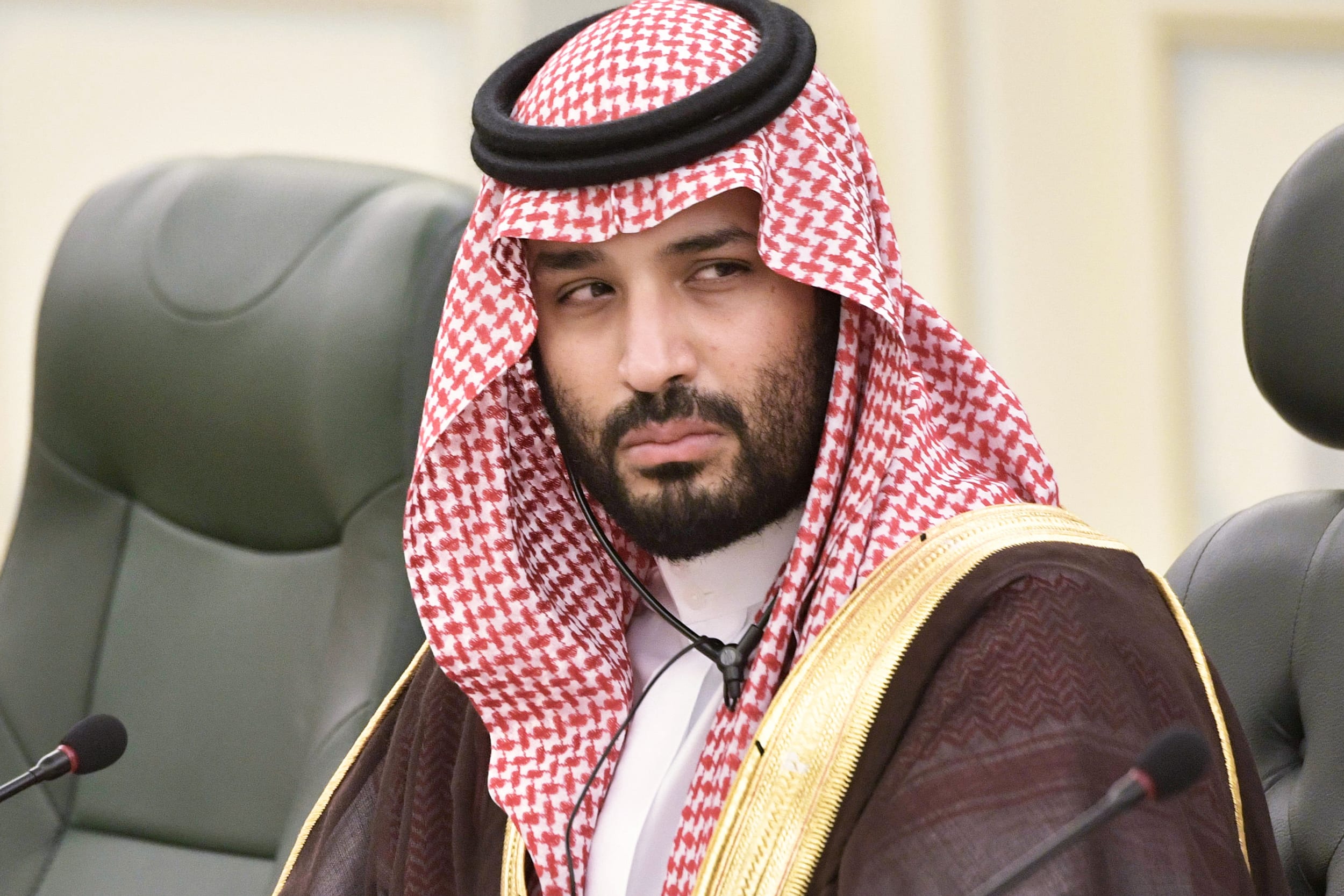 The Premier League has confirmed that the Saudi-led takeover of Newcastle United has been completed.

Saudi Arabia’s Public Investment Fund will own 80 per cent, with the billionaire Reuben brothers and financier Amanda Staveley taking 10 per cent each.

In a statement, the Premier League said: “The Premier League, Newcastle United Football Club and St James Holdings Limited have today settled the dispute over the takeover of the club by the consortium of PIF, PCP Capital Partners and RB Sports & Media.

“Following the completion of the Premier League’s Owners’ and Directors’ Test, the club has been sold to the consortium with immediate effect.

“The legal disputes concerned which entities would own and/or have the ability to control the club following the takeover.

“All parties have agreed the settlement is necessary to end the long uncertainty for fans over the club’s ownership.”