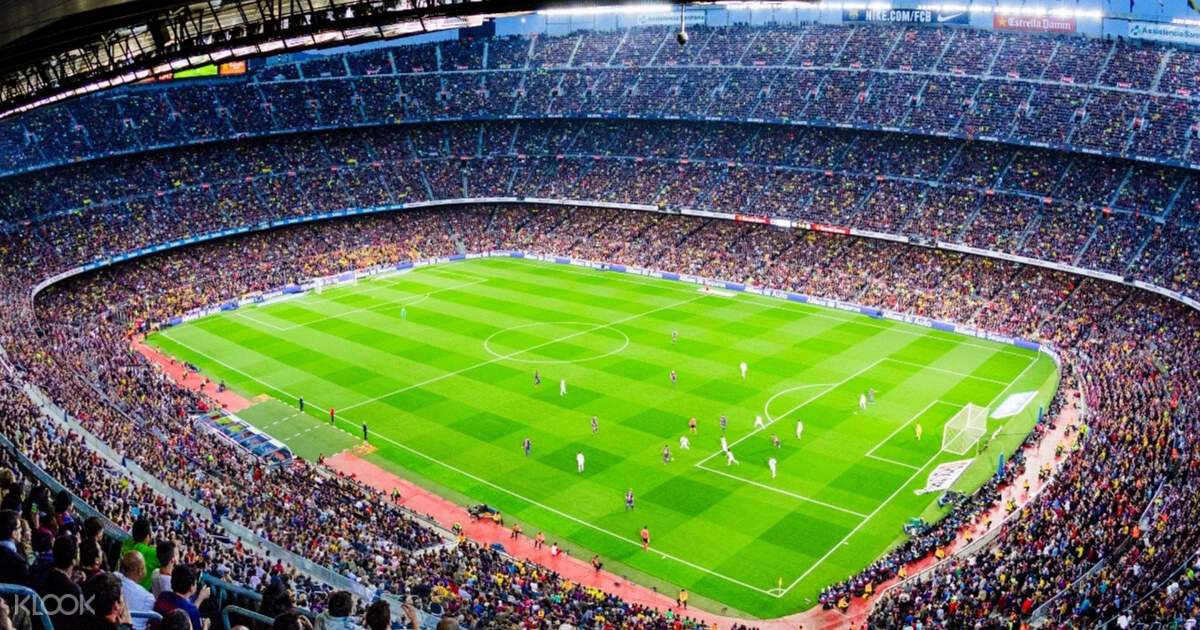 Barcelona president Joan Laporta has confirmed that the club will move to a different home venue for one year to allow redevelopment at Nou Camp.

The planned works will begin in 2022 and will involve expansion of the sitting capacity from 99,000 to 110,000 spectators and refurbishment of the club store and museum at the stadium.

The Nou Camp redevelopment will cost Barca €1.5bn ($1.74bn) and the club is in talks with investment bank Goldman Sachs to finance the project.

Speaking on Catalan radio Rac1, Laporta said they are considering using the Johan Cruyff Stadium. The venue is currently where Barcelona Women play their home matches.

“We are considering different possibilities, but the strongest candidate is the Johan Cruyff Stadium.”

The other option is Montjuic Stadium. The municipal facility hosted the opening ceremonies of the 1992 Summer Olympics and was home to Barcelona’s cross town rival Espanyol for several years.

“(The new Camp Nou) is fundamental for the viability of the club and its immediate future,” Laporta added. “The impact it will have for Barça is critical so that we can compete with our competitors who have already done what is needed.”

Real Madrid started redeveloping their Santiago Bernabéu last year, taking advantage of coronavirus lockdown, when no fans were not allowed to attend matches in Spain.