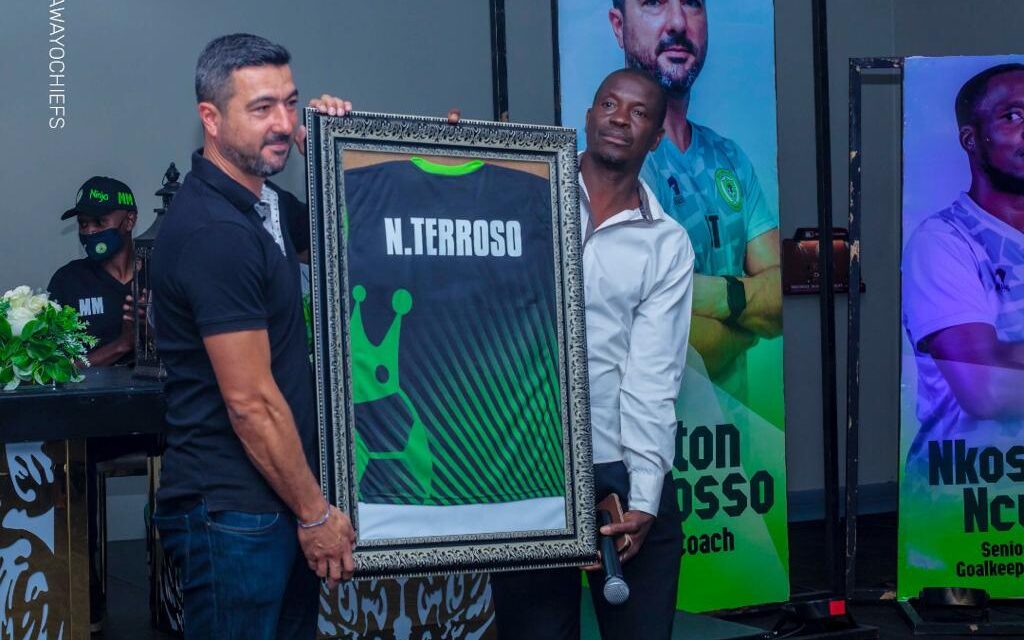 Terroso, 42, arrived in Bulawayo on Thursday and was unveiled at a dinner held later in the day.

He will be assisted by Mark Mathe and another assistant from Portugal.

The gaffer worked with Manchester United coach Ole Gunnar Solskjaer during their time at Cardiff City six years ago. He is a holder of the UEFA A coaching licence a BSc in Football Coaching and Performance from University of South Wales.

Terroso’s first assignment in charge of Chiefs will be against Chicken Inn in the final round of the Chibuku Super Cup Group 2.