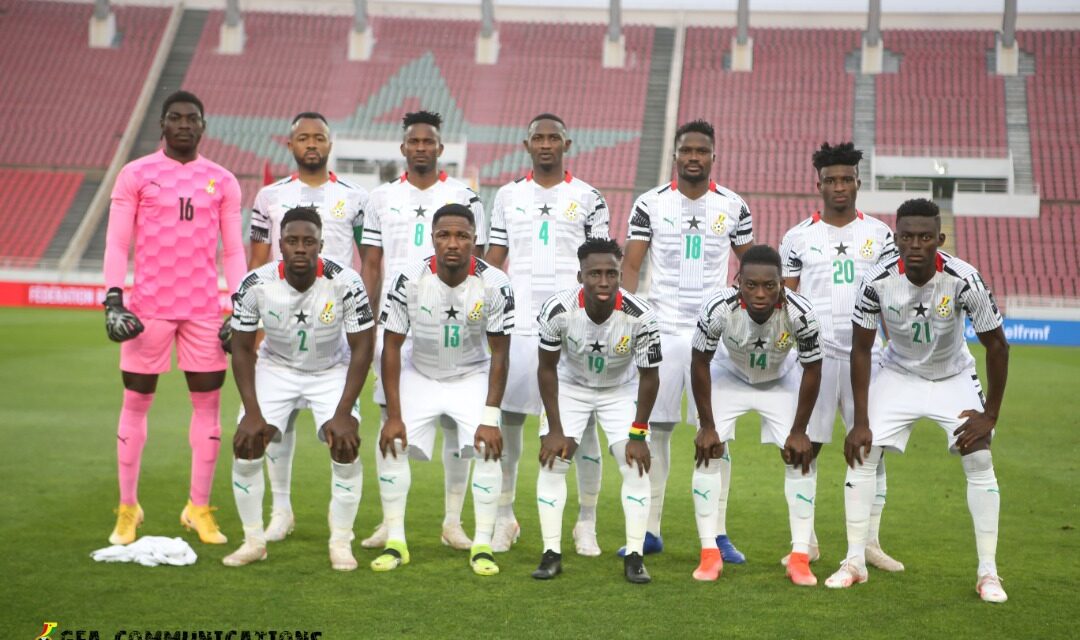 The Ghana national team has lodged a complaint after some of their technical members were denied entry into the National Sports Stadium just hours before the World Cup qualifier against the Warriors.

The Black Stars had sent Physiotherapist Samuel Kwame Ankomah and Kit Manager Daniel Yankey as the advance team to prepare for the team’s arrival.

But the pair was turned away and has since returned to Meikles Hotel where the team is staying.

There was no reason indicated why the two technical members were denied entry into the match venue.

“Our advance team to the stadium made up of Physiotherapist Samuel Kwame Ankomah and Kit Manager Daniel Yankey has been denied entry to the National Stadium in Harare,” reads a tweet on Ghana national team’s official Twitter account.

“The two technical team members were driven away by security guards at the Stadium. The two have since return to the team hotel and we have filed an official complaint to the Match Commissioner.

“Ghana’s High Commission in Zimbabwe made 30 applications for Staff of the Embassy to attend this afternoon’s game. However out of 30 applications, only 3 were approved.”