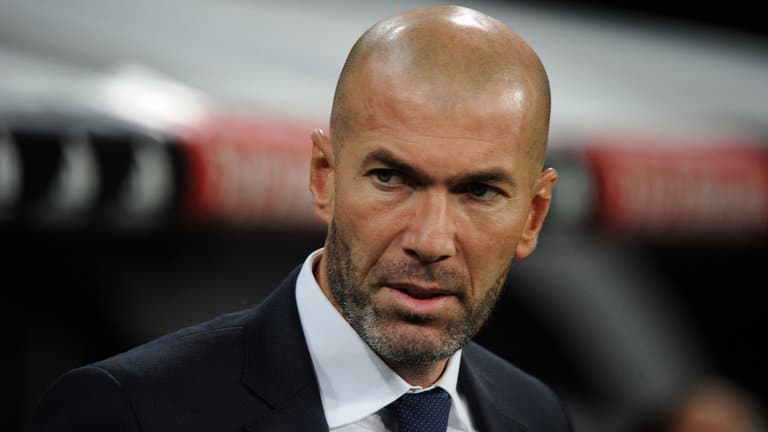 The EPL club’s new billionaire Saudi owners had shortlisted the Frenchman among the potential coaches to replace Steve Bruce in their mega project at St. James’ Park

An offer was made this week but according to RMC Sport, Zidane has rejected it as he is targeting on becoming France boss or take over at Juventus.

Other coaches who have also turned down an offer from Newcastle include Brendan Rodgers and Antonio Conte.

The English club is now said to be targeting Frank Lampard.