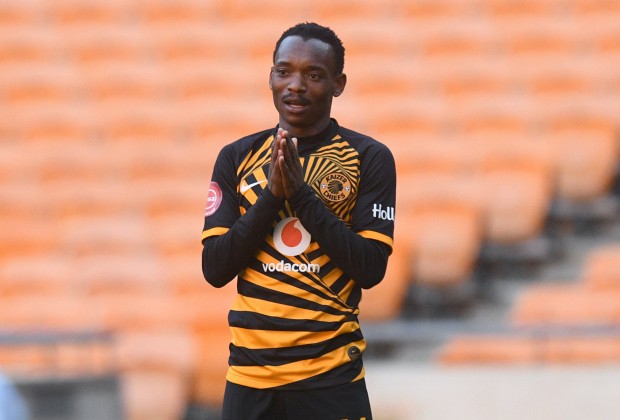 Khama Billiat has scored his second goal of the season in Kaizer Chiefs’ 4-0 victory over Chippa United.

The Zimbabwean had last scored in August against Baroka. He ended his goal drought with a 70th-minute strike after linking up with Keegan Dolly.

Billiat also assisted in the Chiefs’ two other goals, scored by Dolly in the 12th minute and on the half-hour mark.

Lazarous Kambole netted Amakhosi’ other goal in the triumph.

The result, meanwhile, has lifted Kaizer Chiefs to eighth place on the table with nine points.