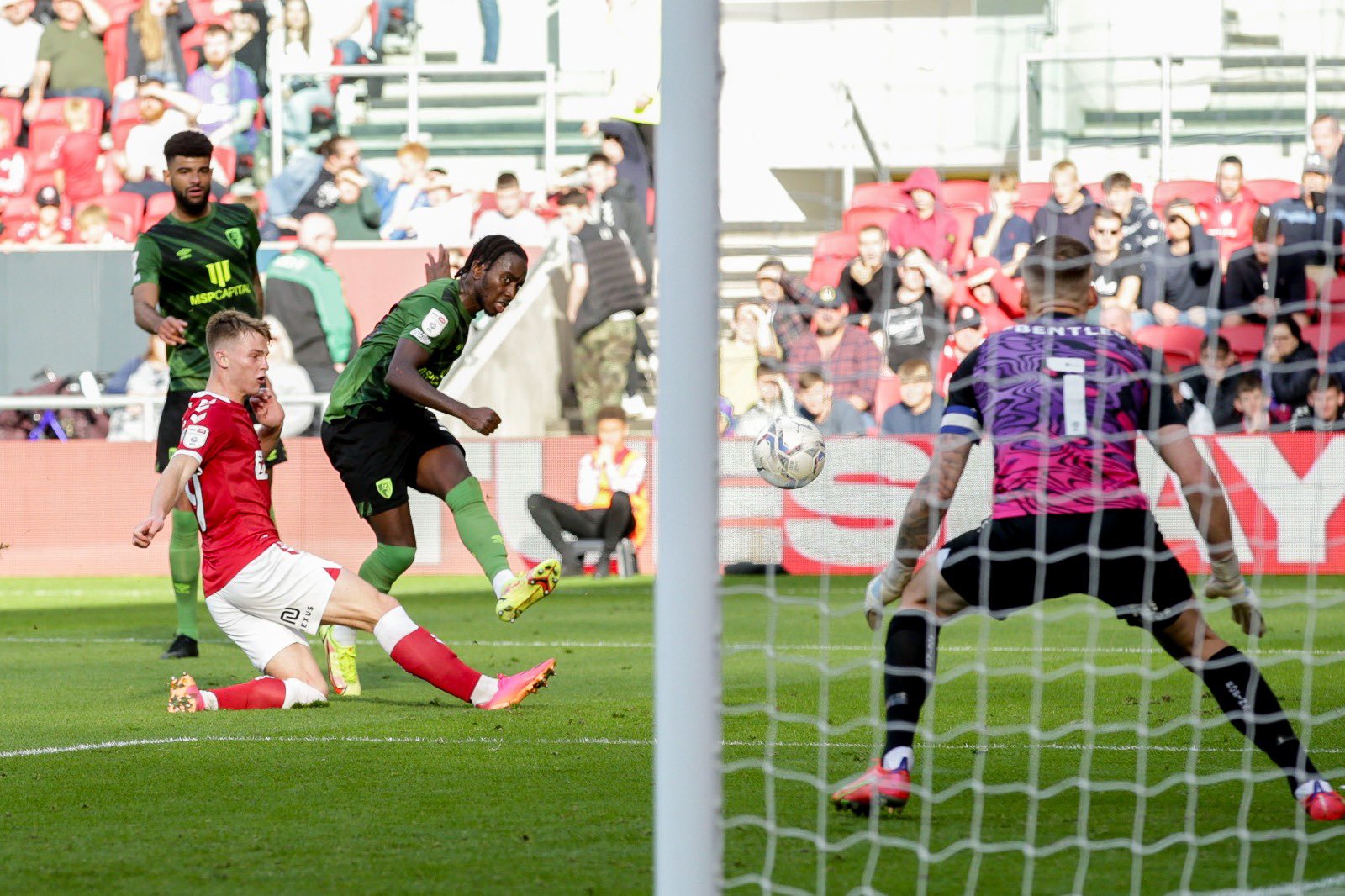 Aston Villa midfielder Marvelous Nakamba made his fifth appearance in the English Premier League on Sunday in a 3-2 defeat to Wolves.

The 27-year old had been tipped to start in the game as a cover-up to Douglas Luiz, who was a doubt due to a lack of preparation time after arriving late from international duty.

But coach Dean Smith has decided to throw in the Brazilian in the game, and Nakamba only replaced him in the last twenty-three minutes of the game.

In the English Championship, Jordan Zemura was on the scoresheet after finding the back of the net for log leaders Bournemouth in the 2-0 win against Bristol City on Saturday.

The Zimbabwean fullback doubled the Cherries’ lead on the stroke of halftime with a strike from a tight angle.

The goal is his third in this campaign after scoring a brace against Barnsley in September.

Luton Town striker Admiral Muskwe came on as a second-half substitute to mark his return from a month-long spell on the sidelines due to an injury.

The 23-year old featured for eleven minutes in the 2-0 victory versus Millwall.

In the English League One, Tendayi Darikwa played the entire ninety minutes in the 4-0 win at Bolton Wanderers, while Macauley Bonne started in Ipswich Town’s 2-2 draw against Cambridge.

Brendan Galloway came on as an 87th-minute substitute in the 3-1 victory at Oxford.

In France, Marshall Munetsi missed Stade de Reims’ 1-1 draw at Brest through a hamstring injury sustained on duty with the Warriors last week.

Tino Kadewere came on in the 67th minute as Lyon won 2-0 against Monaco on Saturday.

The Zimbabwean forward has now featured for forty-seven minutes in the league.

Kadewere’s campaign has been affected by injuries, and the latest setback came during the September international break with the Warriors.

In Saudi Arabia, Warriors captain Knowledge Musona started in Al-Tai’s 1-0 loss to Abha but was subbed off at halftime.