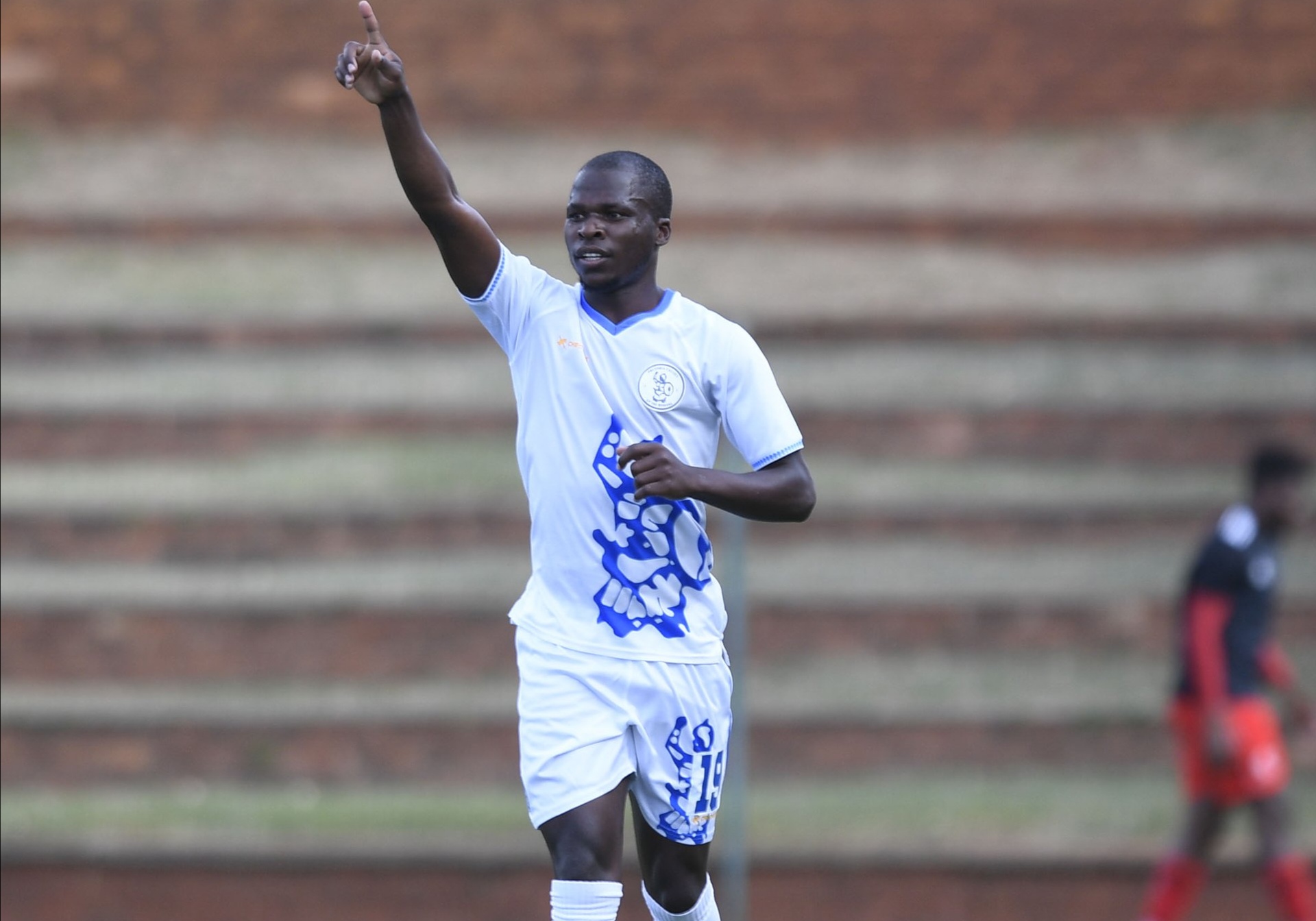 The Zimbabwean striker took his tally to five goals after scoring a hat-trick in the 6-1 victory over Cape Town Spurs on Sunday. He is now third on the scoring chart and two goals behind leading scorer Khuda Muyaba of Polokwane City.

Another Zimbabwean striker, Ishmael Wadi, is second on the table with six goals.

Wadi scored his latest goal over the weekend in JDR Stars’ 1-0 win against Black Leopards on Matchday seven.

Both Chirambadare and Wadi are playing in debut seasons at their clubs after signing in the pre-season.