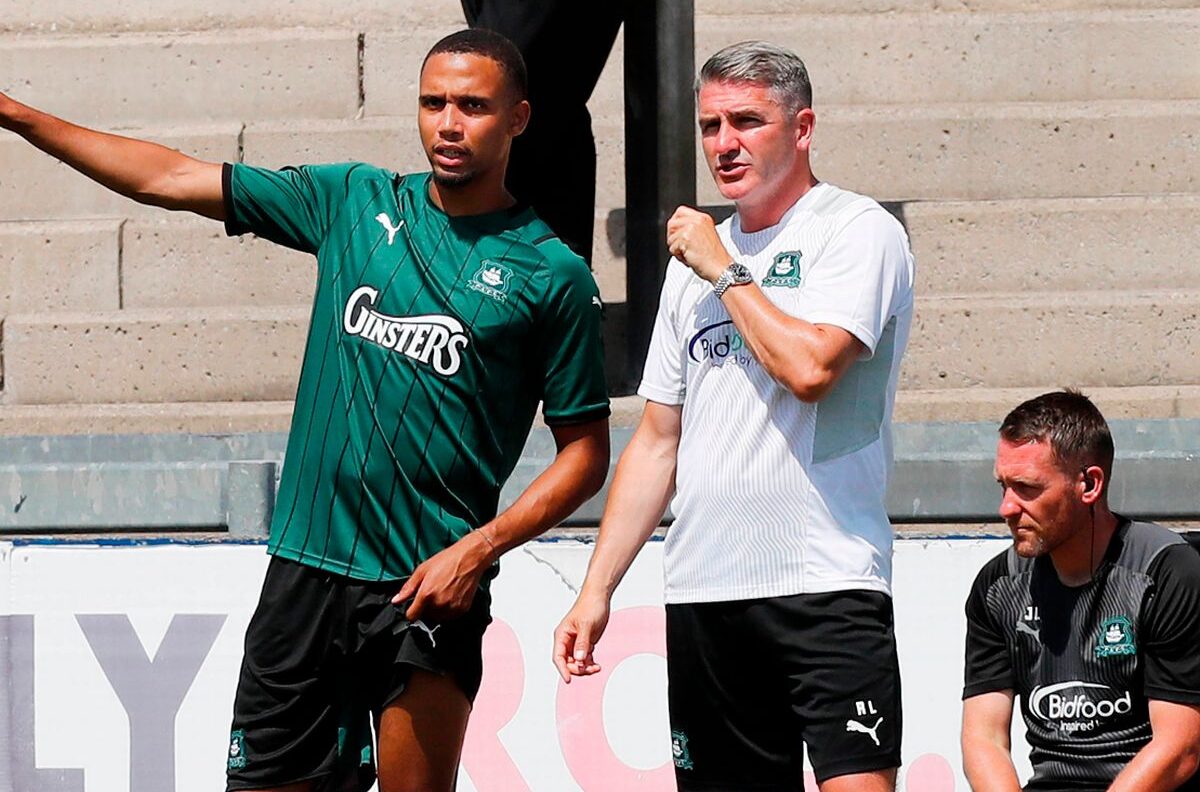 Brendan Galloway scored his second League One goal of the season in Plymouth Argyle’s 3-0 home victory against Bolton Wanderers on Tuesday.

The defender returned to the starting XI and put on man-of-the-match performance. He netted the goal in the 6th minute to open the scoring in the game.

His other strike came early in the month against Lincoln City.

🏆 Tonight's Man of the Match, as chosen by you.@brendan_gallo37 👏#pafc pic.twitter.com/McNzcexoYk

Macauley Bonne was also on target in League One, netting the opener in Ipswich Town’s 4-0 victory over Portsmouth.

The striker has now scored ten goals in thirteen appearances this campaign.

Elsewhere, it wasn’t the best night for Tendayi Darikwa, who endured a frustrating outing with Wigan Athletic.

The Zimbabwean defender scored an own-goal in his team’s 2-1 home defeat to MK Dons. This was the second time in this season he converted into his net.

In the English Championship, Luton Town striker Admiral Muskwe came on as a first-half substitute versus Derby County to make his second appearance since returning from a month-long spell on the sidelines due to an injury.

Jordan Zemura played the entire match as Bournemouth beat Stoke City 1-0 to extend their lead at the top of the table.