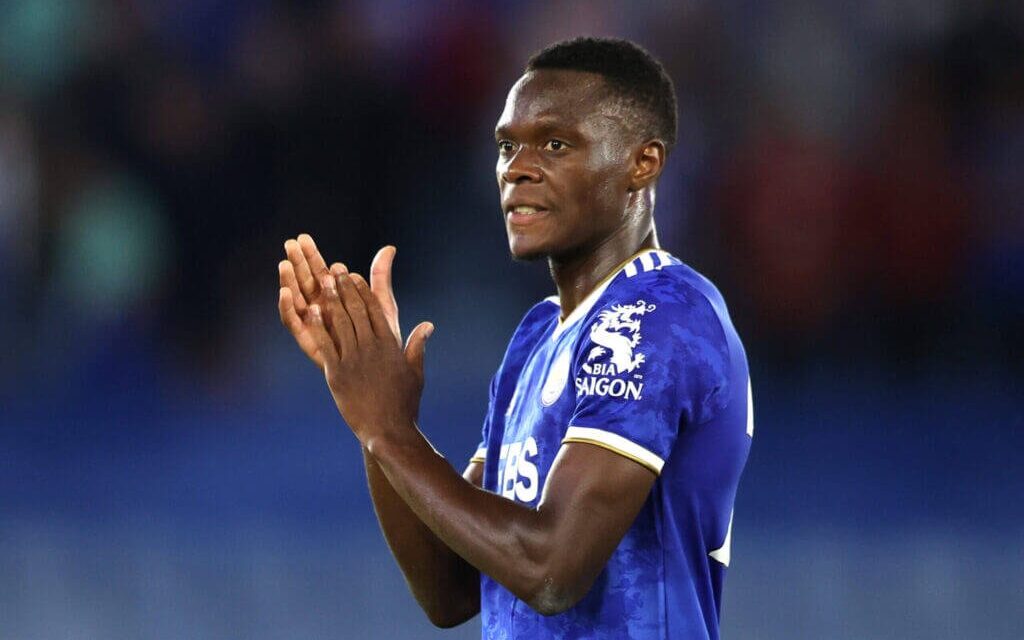 The Zambian first hit the target on the stroke of halftime to start the comeback after the Foxes had gone two goals behind earlier in the first half.

He came back and netted his second in the 48th minute before completing his hat-trick six minutes later.

Daka got his fourth in the 78th minute to take City ahead in the match.

The goals come days after the striker opened his scoring account at the EPL club last weekend. He joined Leicester City in the pre-season from RB Salzburg.