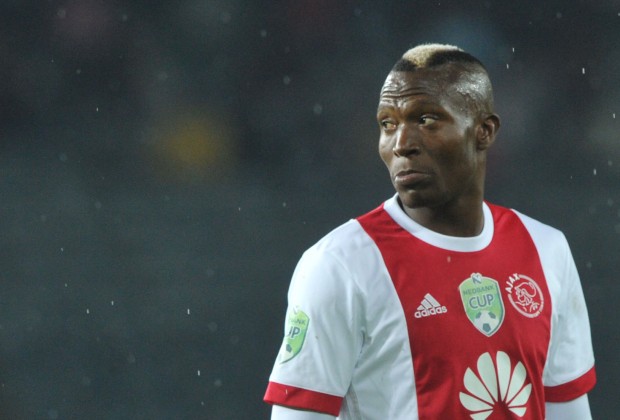 Former Warriors striker Tendai ‘Fire 7’ Ndoro has been unwell for a while now, Soccer24 can exclusively reveal.

The lanky striker was last attached to a club when he was at Highlands Park in South Africa, before his contract was terminated in May last year.

A source close to the player told this publication that the former Orlando Pirates man has not been feeling well for some time, but is getting better.

“He wasn’t feeling well, though I can’t go into detail of what was wrong. He is however getting better and even started light training,” the source said.

Quizzed on the whereabouts Ndoro, the source confirmed the player is in Zimbabwe, in Shamva and recuperating.

Below are recent pictures of the striker;