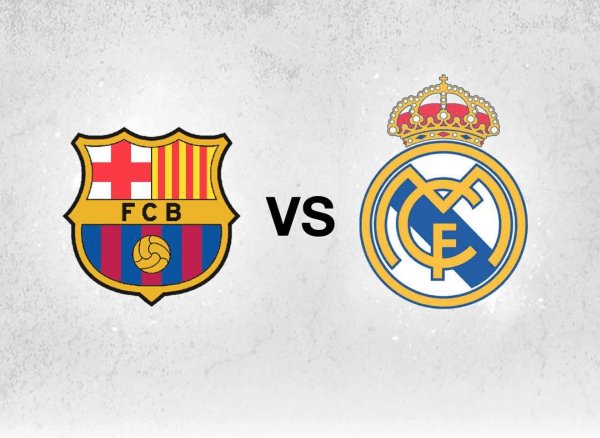 Barcelona and Real Madrid meet in the latest instalment of Elclasico at Camp Nou this afternoon.

For the first time in over 15 years, the crunch match, arguably the most watched football match in the world, will be played without either Lionel Messi or Cristiano Ronaldo taking part in it.

Messi made a historic move to French giants Paris Saint German in August, while Ronaldo swapped the iconic white shirt of Madrid for the black and white of Juventus in 2018, before making a triumphant return to Manchester United this year.

Statistically, all odds are against Barcelona, despite the Catalan giants being the home side.

Ronald Koeman’s charges have had one of their worst ever starts to a LaLiga season- they currently occupy 8th position, with 15 points from 8 matches.

Pressure mounted on the under-fire Dutchman, with many Barcelona fans demanding his sacking but back to back wins over Valencia in LaLiga and Dynamo Kyiv in the Champions League, appear to have stabilized things.

Fresh from signing a new six-year deal at Barca, Ansu Fatti will be tasked to lead the Bulgrana’s attack, while Dutchman Memphis Depay will also be looking to inspire Koeman’s side to what will be their first victory over Madrid in over two years.

Madrid on the hand, started the season under the returning Carlo Ancelotti, like a house on fire, but back to back defeats Sheriff Tiraspol in the Champions League and Espanyol in LaLiga, brought them back to reality.

Los Blancos however warmed up for the Clasico, with an emphatic 5-0 victory over Shakhtar Donetsk in the Champions League.

In-form Karim Benzema will lead their attack, with Vinicius Junior and Rodrygo providing support for the Frenchman, who currently leads the race for the Golden Boot, with nine goals to his name.