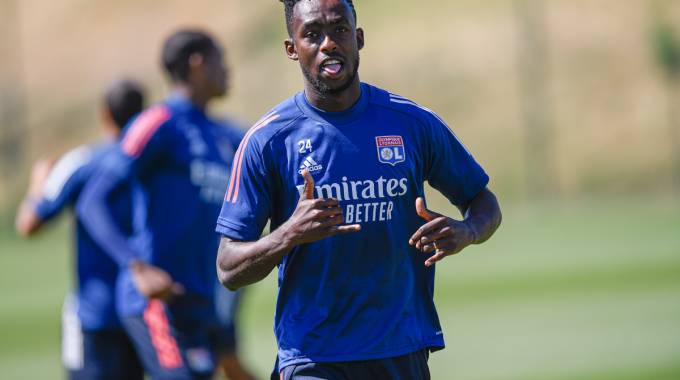 Tinotenda Kadewere will make his second successive start of the season for Lyon and his first in the Ligue 1 against Nice this afternoon.

The striker had struggled for game time due to injuries, managing just forty-seven minutes in the three appearances he has made in the league so far.

He will start as a lone striker in a 4-2-3-1 formation with Toko Ekambi, Houssem Aouar and Lucas Paqueta playing behind him.

Kadewere’s other start came last week in the Europa League.