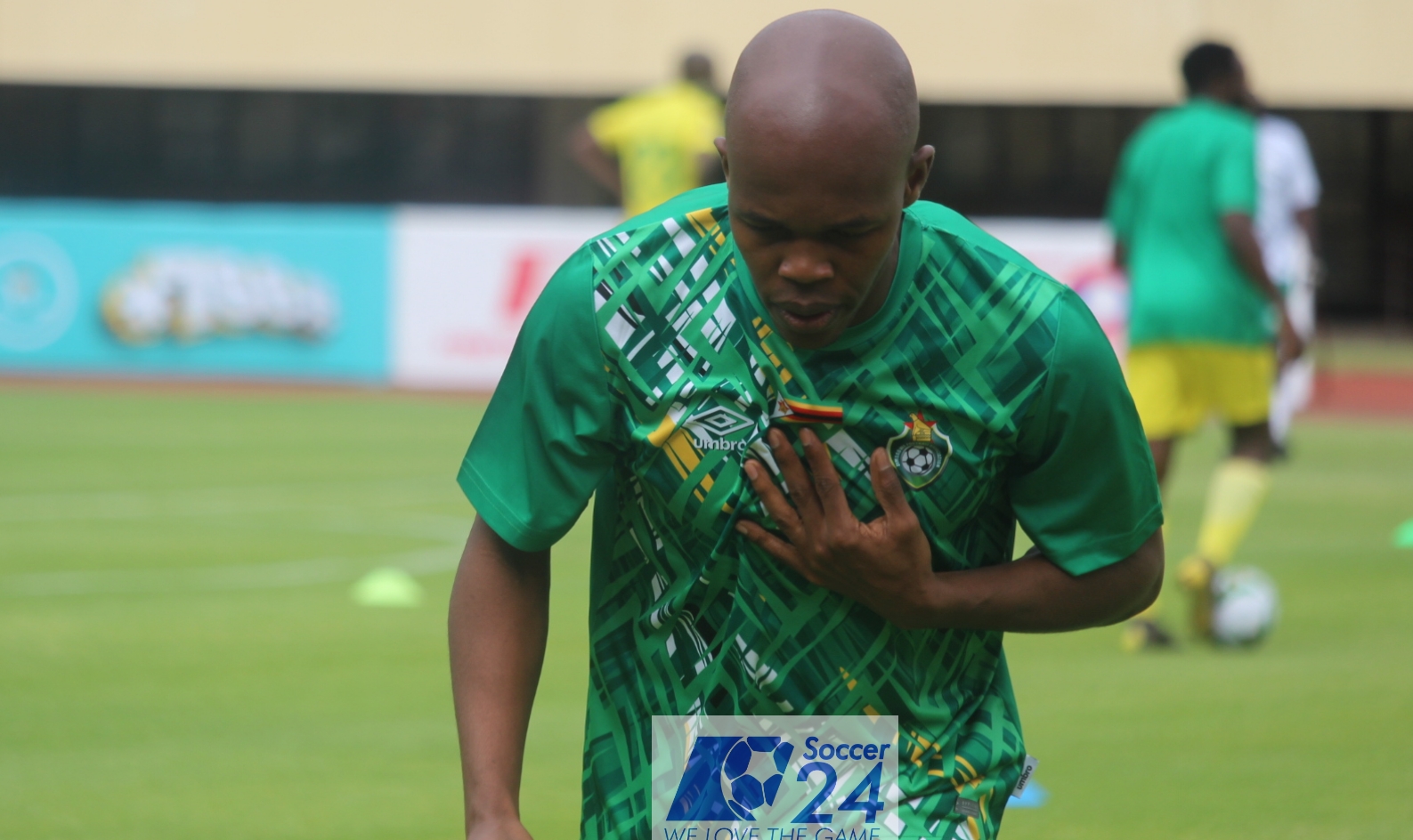 Warriors skipper Knowledge Musona has hinted at retiring from international football after the AFCON finals in Cameroon,  saying the continental showpiece  might be his last major tournament.

The 31-year old former Kaizer Chiefs star made his debut for Zimbabwe in November 2010, against Liberia in an AFCON qualifier and has scored 23 goals (including in friendly matches) in a glittering career spanning over a decade.

Speaking to Sunday Mail Sport, the soft-spoken Al Tai man said the continental spectacle in Cameroon, in which Zimbabwe were drawn in Group B together with Senegal, Malawi and Guinea, might be his last in the gold and green strip.

“I think if this issue (player welfare) is fixed, we will go far in this tournament (AFCON 2021) because for some of us, these are our last tournaments in the national team,” he said.

“So if that is fixed, I think we will be good to go and compete against the best because we know and we believe in ourselves,” he added.