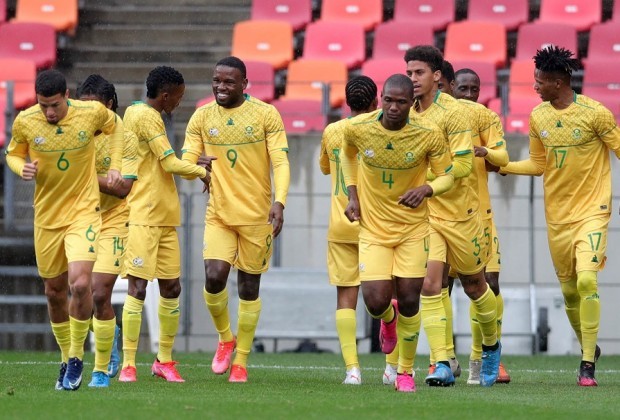 Bafana Bafana coach Hugo Broos has announced his provisional squad to face Zimbabwe in the 2022 FIFA World Cup Qualifiers scheduled for next month.

The gaffer named thirty-six players in his initial selection for the Group G game against the Warriors at FNB Stadium on 11 November.

South Africa, who are leading the pool, will also face Ghana, three days later to wrap up their qualifying campaign.

Broos will announce his final 23-man squad at a press conference on Monday, 1 November at SAFA House in Jo’burg.