Mighty Warriors through to second round of AWCON Qualifiers 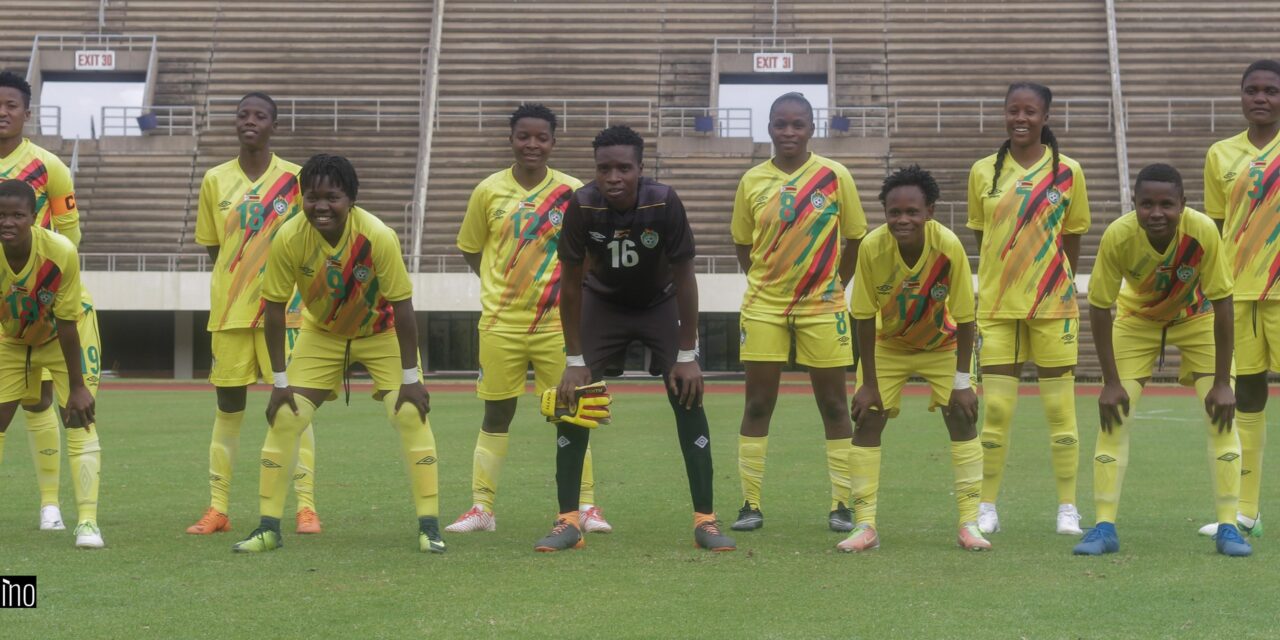 The Zimbabwe national women’s team has progressed to the second round of the 2022 Africa Women Cup of Nations Qualifiers after beating Eswatini 6-1 on aggregate.

The Mighty Warriors won 3-1 in the first leg before cruising to a 3-0 victory in the return fixture played in Manzini on Tuesday.

Marjory Nyaumwe opened the scoring in the first half before Maudy Mafuruse doubled the cushion after the break. Shyline Dambamuromo sealed the victory later on in the game.

Coach Sithethelelwe Sibanda’s charges will now face the winner between Angola and Botswana in the second round. The match is scheduled to happen in February next year.