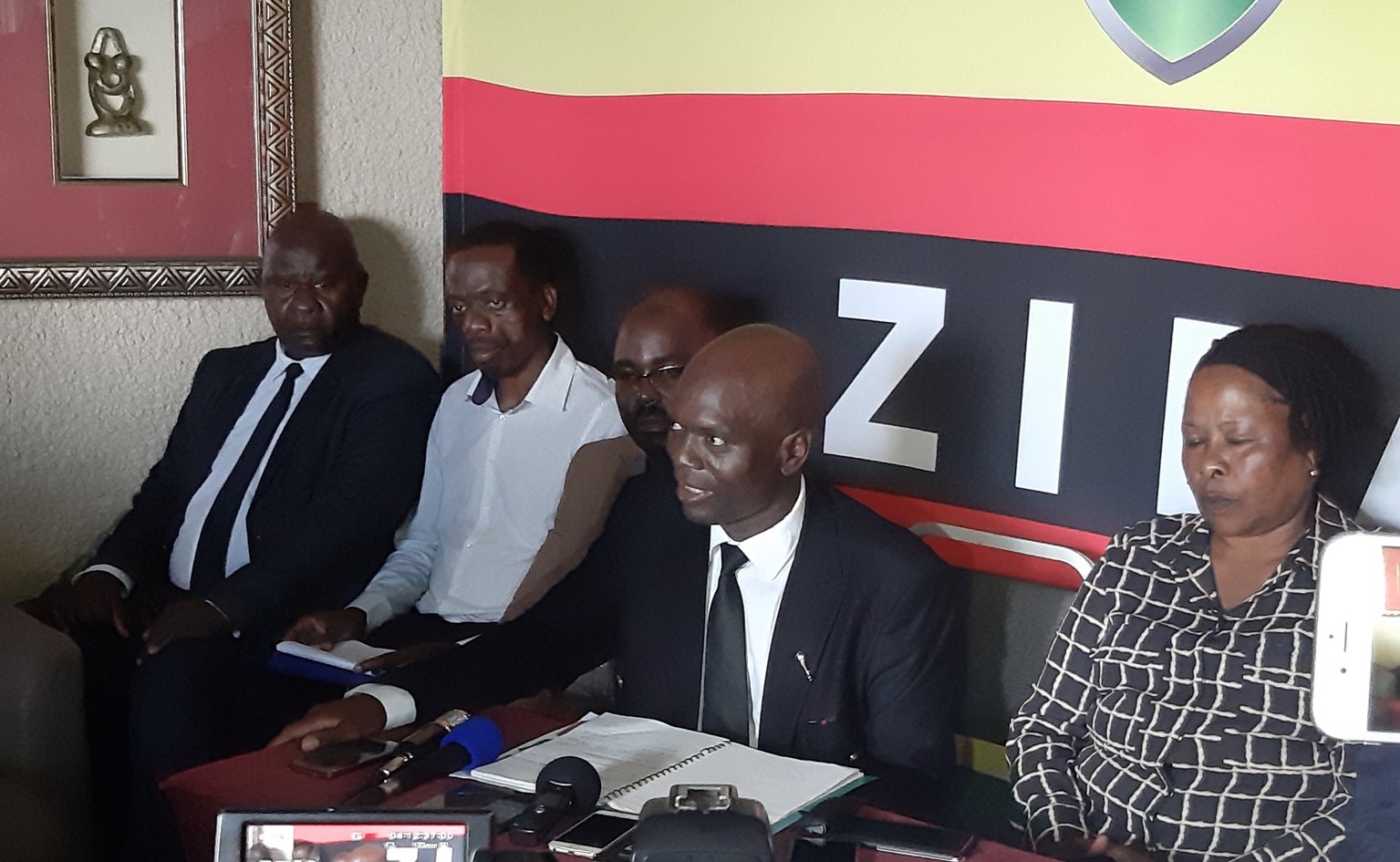 The Zimbabwe Football Association has made a late request to COSAFA to be included in the Region 5 Youth Games in Maseru, Lesotho.

ZIFA had decided against sending the U17 Boys and Girls’ teams to the tournament for undisclosed reasons.

But after public disapproval, the association bowed down to pressure and made an application to be included in the games.

In a statement, COSAFA said they would include the teams despite the request submitted after the deadline.

The statement reads: “Although this request was received past the cut-off deadline for inclusion, COSAFA’s mandate in the Region 5 Youth Games is to promote youth football and provide potentially life-changing opportunities to boys and girls from all our member countries.

“In this context, we feel it would be wrong to exclude Zimbabwe and deny their players the opportunity to compete on this grand stage.”

A new draw will be held in the Boys’ Under-17 competition following the addition of Zimbabwe.

The statement continues: “Zimbabwe will be added to the Girls competition as a fifth team in the single pool, and that will remain a round-robin format.

“But given that the Boys tournament was to be played in two pools of five teams each, Zimbabwe’s entry will require a re-draw.

“The format of the competition will now be three pools, two with four teams and one with three. The draw will take place on Wednesday, October 27 at 11h00.”