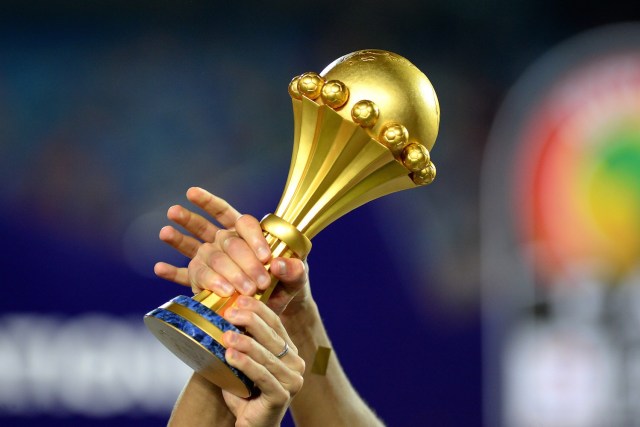 The Confederation of African Football (CAF) has expressed concerns about Cameroon’s readiness to host the Africa Cup of Nations (AFCON).

The tournament will begin on 9 January 2022, and according to the competition’s Organising Committee, certain areas need ‘urgent attention’ ahead of the kick-off.

CAF said in a statement: “The Executive Committee noted the report and the progress made so far. The EXCO emphasized the need to make follow-ups with the Local Organising Committee on the areas that still need some urgent attention ahead of the kick-off on 9 January 2022.

“On the TotalEnergies Africa Cup of Nations and Covid19 situation and preparations for supporters, the Executive Committee raised some sanitary matters that will be part of on-going discussions between CAF and Cameroon government.”

Zimbabwe is among the twenty-four countries that will participate in the tournament.