Warriors to have bloated squad at Afcon 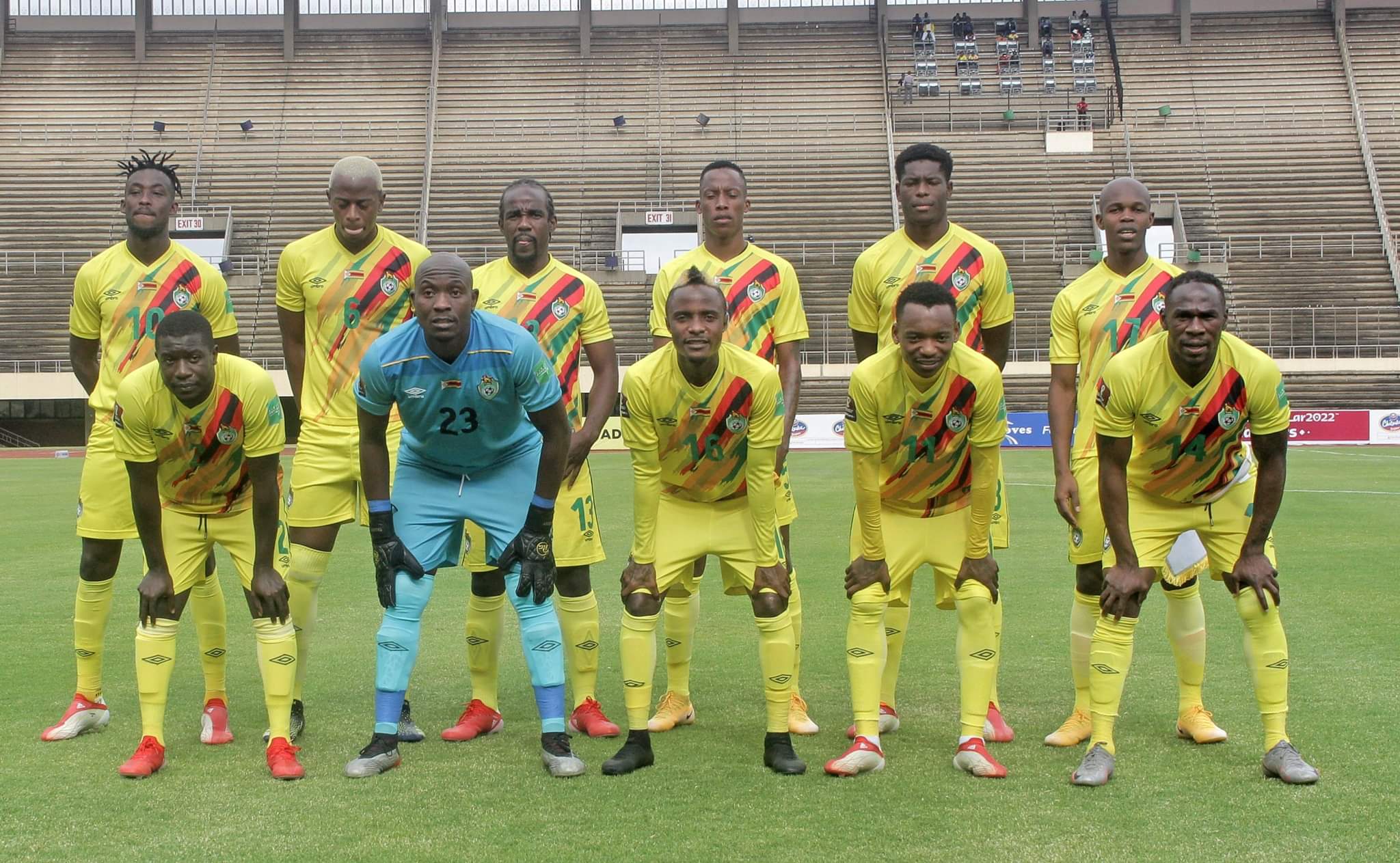 The Zimbabwe national team squad will have twenty-eight players at next year’s Africa Cup of Nations.

This is after the Confederation of African Football (CAF) permitted the participating teams to include five more players in their final selections for the tournament due to the COVID-19 pandemic.

In a letter sent to participating teams, CAF said: “The Organizing Committee of the Africa Cup of Nations has decided to increase the number of players to 5 additional players. Consequently, the list of players could be increased to a maximum of 28 players.

“This decision was taken to allow the participating teams to have a larger squad list for the competition in case some players test positive for COVID 19.”

CAF also confirmed that the number of substitutes wouldn’t change with one additional change permitted should the game goes into extra time.

The tournament will run from January 9 to February 6 2022.

The Warriors are in Group B and will face fellow COSAFA team Malawi, Guinea and Senegal. The national team will be making their fifth appearance at the finals.

Warriors to have bloated squad at Afcon