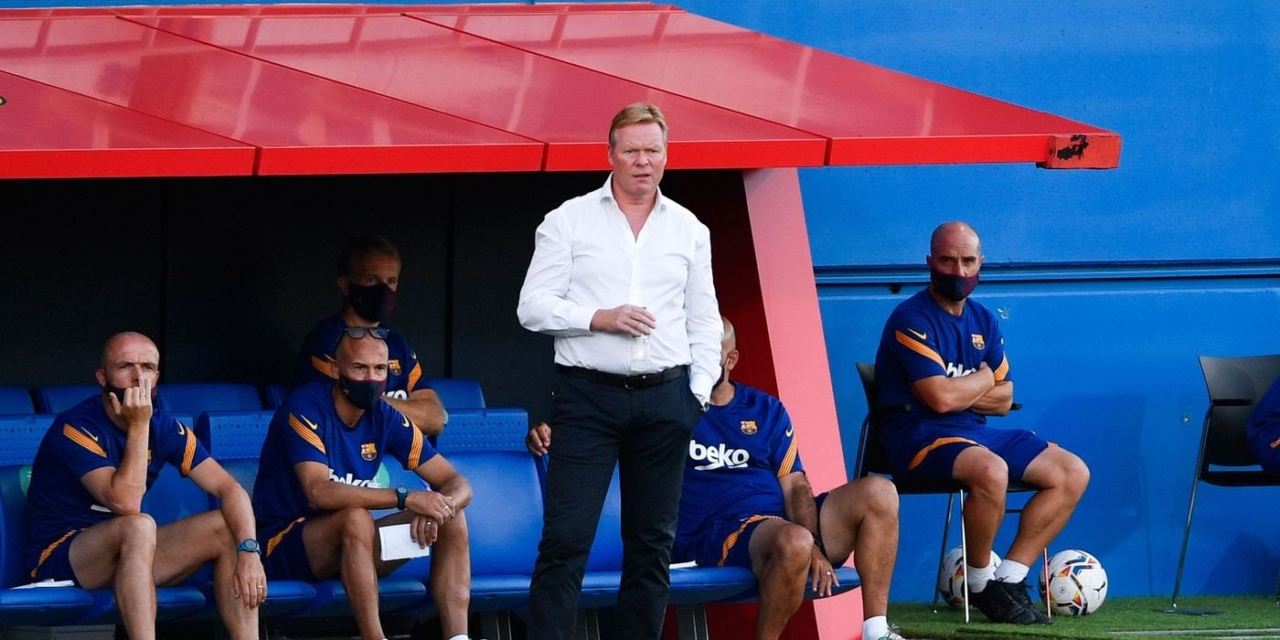 The Dutchman was shown the exit door by the club’s hierarchy following a string of poor results, compounded by last night’s 0-1 defeat to Rayo Vallecano.

“FC Barcelona has relieved Ronald Koeman of his duties as first team coach. The president of the club, Joan Laporta, informed him of the decision after the defeat against Rayo Vallecano. Ronald Koeman will say goodbye to the squad on Thursday at the Ciutat Esportiva,” reads a statement on the club’s website.

“FC Barcelona wishes to thank him for his service to the Club and wishes him all the best in his professional career.”