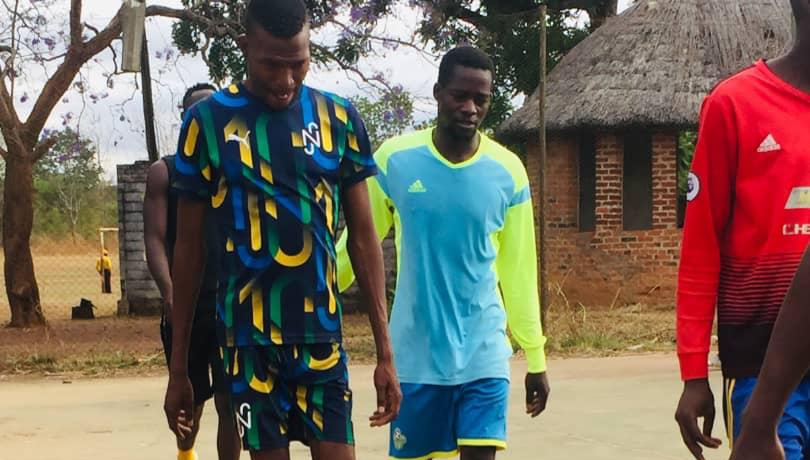 Soccer24 exclusively-revealed last week that Ndoro was not feeling well and recuperating in the town of Shamva.

He was last active in club football when he was on the ranks of Highlands Park in South Africa, before his contract was terminated in May 2020.

After learning about the Warriors star’s situation, Morfou has revealed that he has been trying to contact the player.

“He (Ndoro) really looks like he’s struggling and I feel for the boy,” the businessman told KickOff.com. “I’m hoping that he gets through whatever he’s suffering.

“I really don’t know why, if he’s playing football, what’s really going on with the man. Let’s hope he can get out of it.”

He added: “I’m definitely going to reach out to him, I’ve got his details. I did try to call him last week or so, I think it was three days ago when you guys put the pictures up. I tried to call him I couldn’t get through to him, but I will try to call him again to see if everything is okay or if he needs assistance.”