After AFCON 2021, let’s start afresh and change our mentality 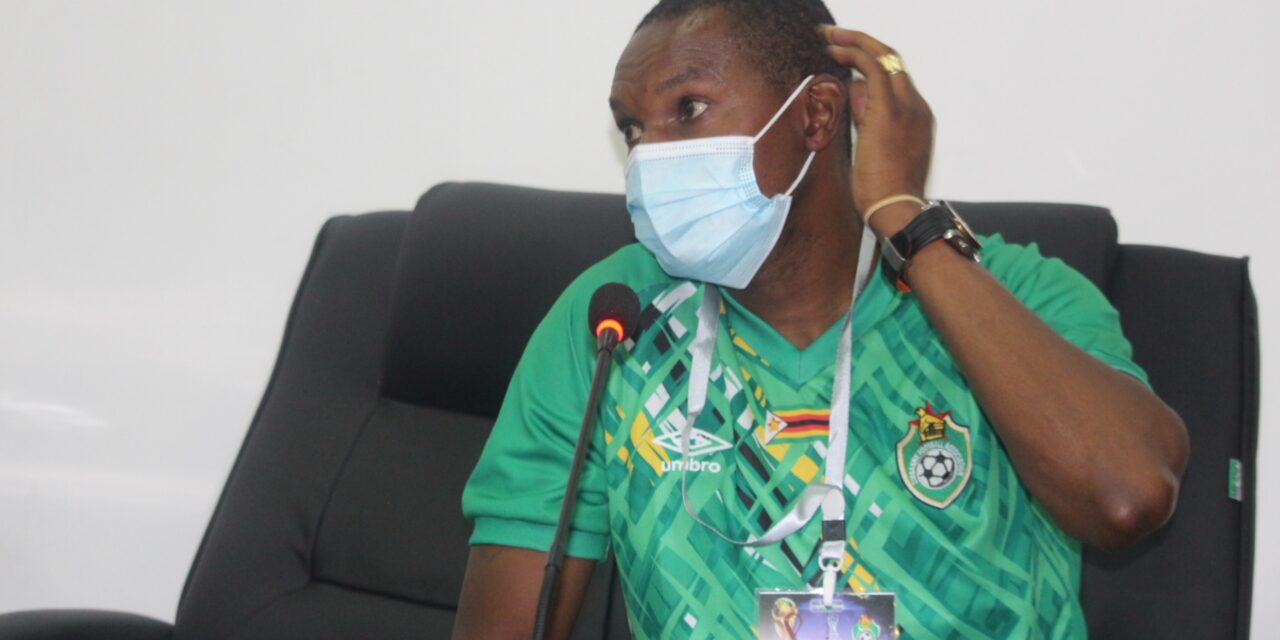 The Warriors of Zimbabwe will step on Cameroonian soil for the latest edition of the AFCON finals next year mindful of the fact that this might be the last for some, if not most of them.

The rescheduled 33rd edition of AFCON be played from the 9th of January to the 6th of February.

It will be the fifth time since independence in 1980, that Zimbabwe will be represented at the continental spectacle and the team has never gone beyond the group stages.

The knockout phase of the tournament has eluded the Warriors since legendary coach Sunday ‘Mhofu’ Chidzambwa guided the team to its maiden appearance in Tunisia in 2004, to the last edition in Egypt in 2019, also overseen by the veteran gaffer before he hung his tactical notebook.

They didn’t even win a game in the last two AFCON finals, a hard pill to swallow for this footballing-loving nation.

The next edition in Cameroon will be a decisive one for the future of the Zimbabwean national team.

The current Warriors squad, labeled by some as the ‘golden generation’, has not lived up to its billing and this is perhaps the last chance the Knowledge Musona-captained side has, to show once and for all, that they are good enough to compete with Africa’s finest.

Musona (31) captained Zimbabwe in the last AFCON finals in Cairo, where the team made headlines for more off-the-field squabbles than results on the pitch.

In a relatively fair group in which they were drawn with hosts Egypt, Uganda, and the Democratic Republic of Congo, the Warriors finished bottom with a single point.

They conceded six goals and scored only one.

Chidzambwa’s charges were at loggerheads with the Felton Kamambo-led ZIFA board for most of the tournament over remuneration issues, a setback which at some point put the fulfillment of the last group game against DRC, in jeopardy.

A lot has happened since then as far as African football is concerned, but little, if not nothing, has changed in the way football in Zimbabwe is both governed and played.

ZIFA is still under Kamambo and the majority of players who were in Cairo and sang songs more than any other team at the continental showpiece, are still in the Warriors fold despite there being overwhelming evidence that they have little left in their tanks.

Even the appointment of crowd favorite and former national team captain Norman Mpeza as interim coach, could not get the best out of the talismanic duo of Musona and Khama Billiat, with both players outshone by 21-year old sensation Jordan Zemura in both games against Ghana earlier this month.

Zemura tormented the Black Stars defense on the left flank all afternoon before he was taken off by Mapeza, and he was arguably the best player also, in the reverse fixture at the National Sports Stadium.

While the future of the national team and how the team ought to be selected will always come down to opinions, it’s clear that there is a need for a new generation of players and a change of mindset.

The obsession to have ‘respectable’ players in the national team who now have very little to offer, is the reason why South Africa failed to qualify for AFCON 2021 and that realization, as well as the correction of the problem by starting afresh with young players, can better explain why Bafana Bafana are favorites to win their World Cup qualifying group.

If it was in Zimbabwe, the likes of Thembinkosi Lorch, Kermit Erasmus, Itumeleng Khune and Themba Zwane would be sure that their names would be the first on the Bafana squad list but Belgian coach Hugo Broos, unlike some of our coaches, is a realist and a planner, not a historian.

It’s high time we start believing that some of the players in this current squad are not irreplaceable and that young players should be given a chance.

Musona was 20 years old when he made his debut for Zimbabwe in the senior team, in an AFCON qualifier against Liberia in Monrovia back in 2010, so it wouldn’t be something new, to unleash players of that age in the Warriors fold.

If we are serious about planning for the future of the national team, we should be seeing in the Warriors squad after the AFCON finals, names like JDR Stars’ exciting forward Tapiwa Mandinyenya, Dynamos’ ever-impressive goalkeeper Tymon Mvula, Leicester City’s Tawanda Muswanhise, Germany-based Jonah Fabisch, even teenage sensation Bill Antonio.

What’s amiss about Antonio being thrown into the fray when pictures of a baby-faced Tatenda Mkuruva were in Malawian newspapers when he played a decisive role in the Warriors’ 2-1 win over the Flames in 2015?

Players who are still of good age, the likes of Zemura, Marshall Munetsi (25), Tino Kadewere(25), Brendan Galloway (25),Teenage Hadebe (26), Martin Mapisa(23), Marvelous Nakamba (27), Divine Lunga (26), and Alec Mudimu (26), should form the core of the team, while we respectfully show the exit door to all the seasoned-campaigners.

Let’s also shun the deep-rooted culture of selecting players on reputation and not based on form.