Another injury concern for Mapeza, as Zemura limps off in Bournemouth win 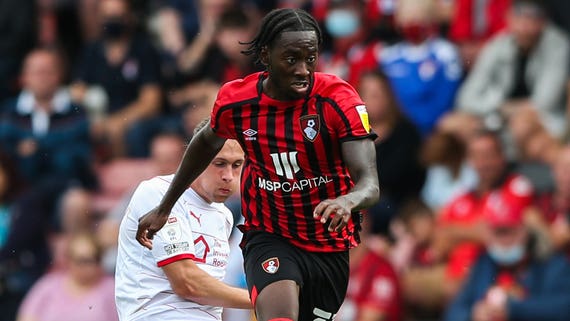 High-flying Championship log leaders AFC Bournemouth extended their unbeaten run to 15 matches with a 2-0 win away at Reading last night but it came at a cost for Zimbabwe international Jordan Zemura.

The 21-year old Warriors star, who prior to kick off was the only Bournemouth player to play in every minute in 2021/22 league season, suffered a knock in the first half of the clash, but continued to play and was then replaced by Chris Memphan in the 71st minute.

This will be worrying news for interim Warriors coach Norman Mapeza, with less than two weeks to go before the World Cup qualifiers against South Africa and Ethiopia.

Zemura was arguably the best player for Zimbabwe  in the back to back qualifiers against Ghana earlier this month.

Another injury concern for Mapeza, as Zemura limps off in Bournemouth win