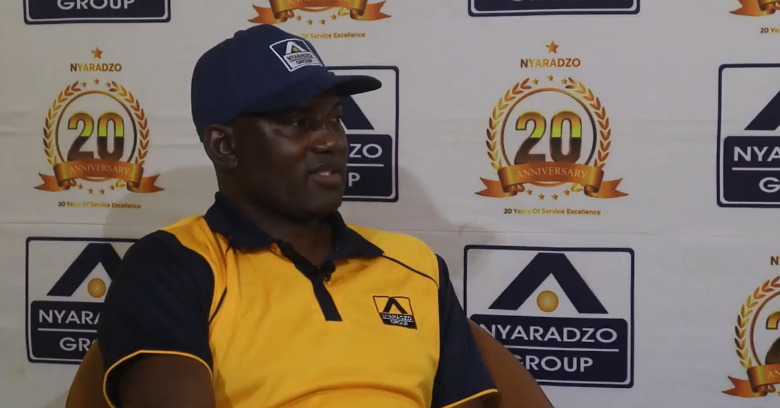 Growing up together in the western suburbs of Bulawayo, Francis Chandida and Benjani Mwaruwari were part of a football academy called Young Blood, and the two formed the core of the team.

They only met during the weekends for games and spent the rest of the week apart.

Along with the likes of Ronald Sibanda and Sauso Phiri, Young Blood Academy were unstoppable, and they became the only side that had the potential to rival the famed Highlanders FC Juniors from the Eastern part of Bulawayo, led by Ali Baba Dube.

But everything started to change ahead of one cup final against Highlanders Juniors, and Chandida was left heartbroken.

Young Blood had beaten all the teams, including Zimbabwe Saints Academy, in the knockout stages, with Benjani and Phiri leading the attack. A win in the final encounter would have seen them qualify for the national event.

“We beat all the teams and set up a final against Highlanders,” Chandida recalled during a conversation with Alois Bunjira on the In Touch With Legends show.

“Just a week before the final, Ali Baba (Highlanders Juniors coach) came and convinced our star strikers, Benjani and Sauso Phiri, to dump us and join Highlanders. They agreed and moved to our rivals before the game.”

The transfers handed Young Blood a huge blow ahead of the final, but more misery was yet to come.

“We were weakened by the departure of the two,” Chandida added.

“But what shocked us more was to see Benjani and Sauso in the Highlanders lineup against us.

“We lost the match 5-0 with Benjani scoring a brace and Sauso hitting a hat-trick. It was a nightmare.

“I will never forgive them for what they did to us,” Chandida jokingly said as he concluded.