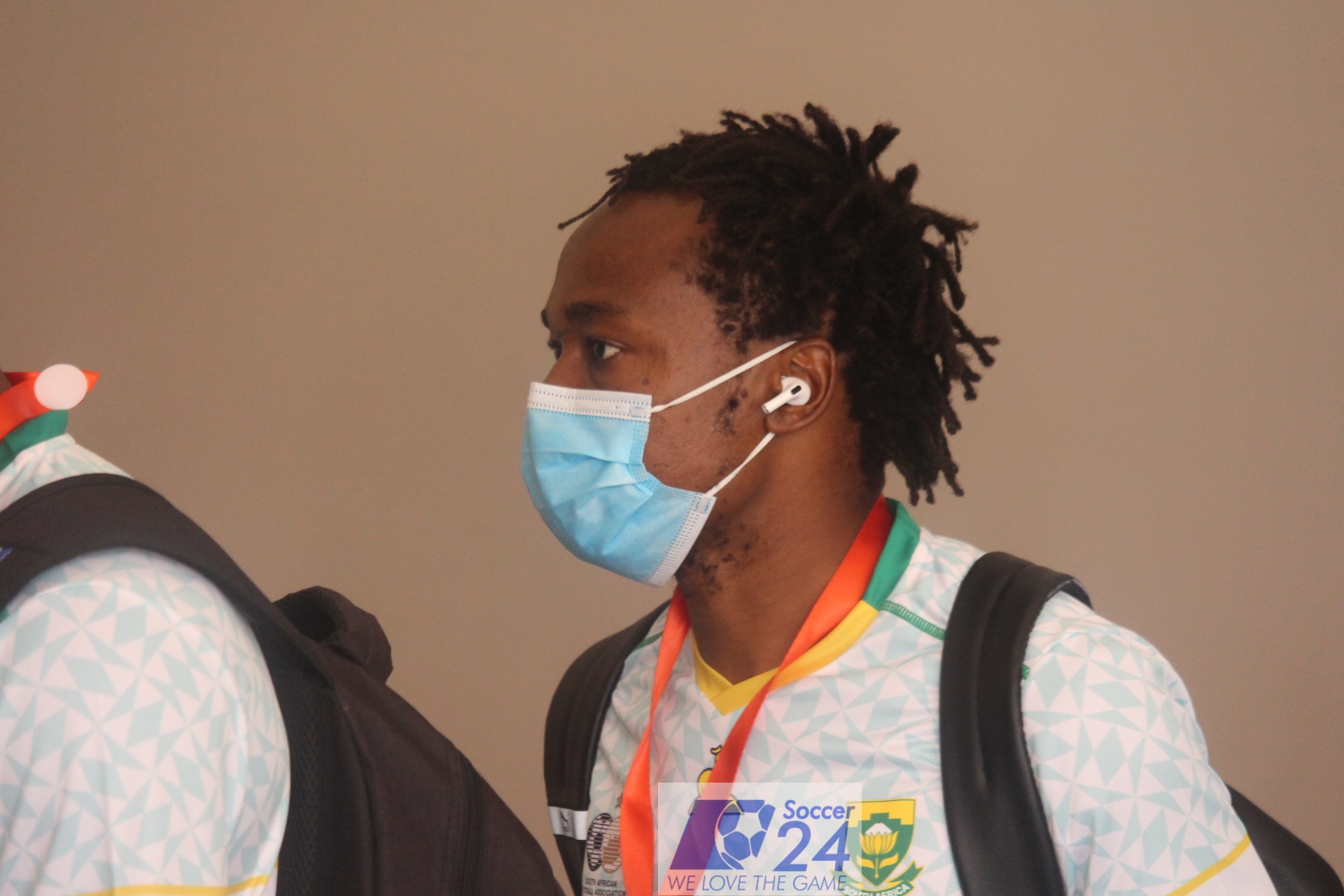 Group G leaders Bafana Bafana host the Warriors of Zimbabwe at the FNB Stadium on the 11th of November before clashing with second-placed Ghana in Cape Coast three days later.

Broos’ charges lead the way with 10 points from four matches while Ghana occupy second place with nine points from the same number of matches.

Ethiopia are third with three points while Zimbabwe anchor the group with just one point.

Below is the squad named by the Belgian;