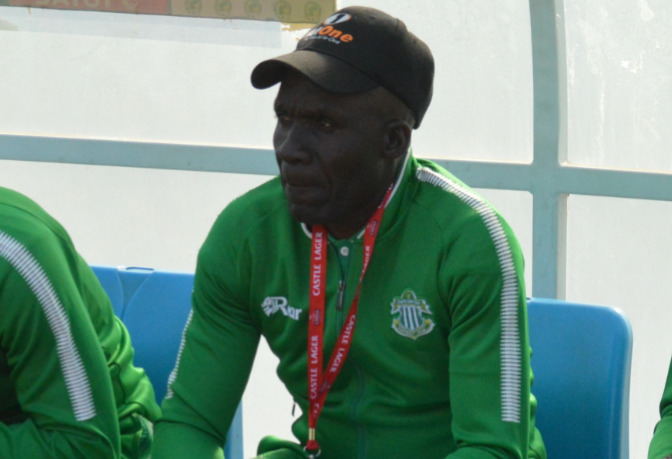 The Green Machine reached the decision following the team’s dismissal performance in the Chibuku Super Cup.

Makepekepe failed to progress to the knockout round, finishing on third position and fourteen points behind Dynamos who won the Group 1.

The club is now working on the appointment of a new coach ahead of the start of the 2021 season of the Castle Lager Premiership this weekend.

The Green Machine are traveling to Nyamhunga Stadium for a date against ZPC Kariba on Saturday.

A statement by CAPS United reads: “The Club can today, 2 November 2021, announce that we have parted ways with Darlington Dodo by mutual consent.

“Darlington Dodo has been with the club since August 2018 as Assistant Coach before taking the coaching reigns in 2019.

“Caps United FC wishes him well in the future.

“Further coaching updates will be made in due course.”