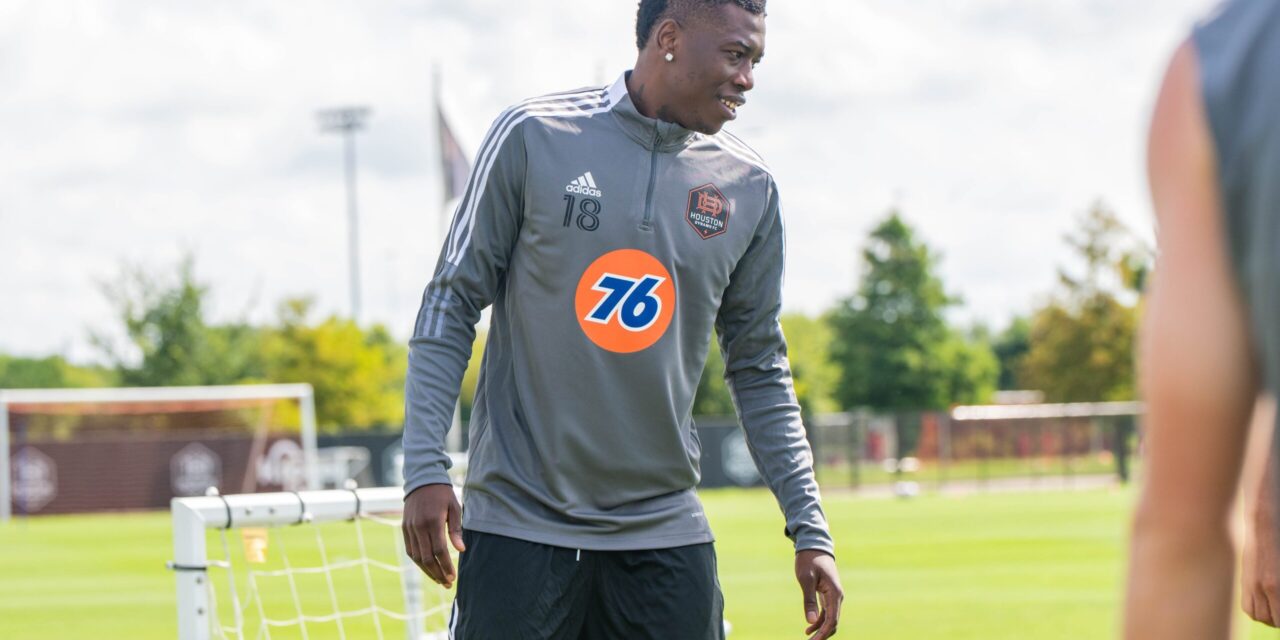 Teenage Hadebe has been shortlisted for two Major League Soccer (MLS) End of the Year awards less than six months after moving to the USA.

Hadebe joined Houston Dynamo from the Turkish side Yeni Malatyaspor in June and immediately made an impact at his new home. The 26-year old has started in all his seventeen league appearances since his arrival.

Voting is underway on MLSsoccer.com, and the final nominees will be released before the MLS Cup play-offs.