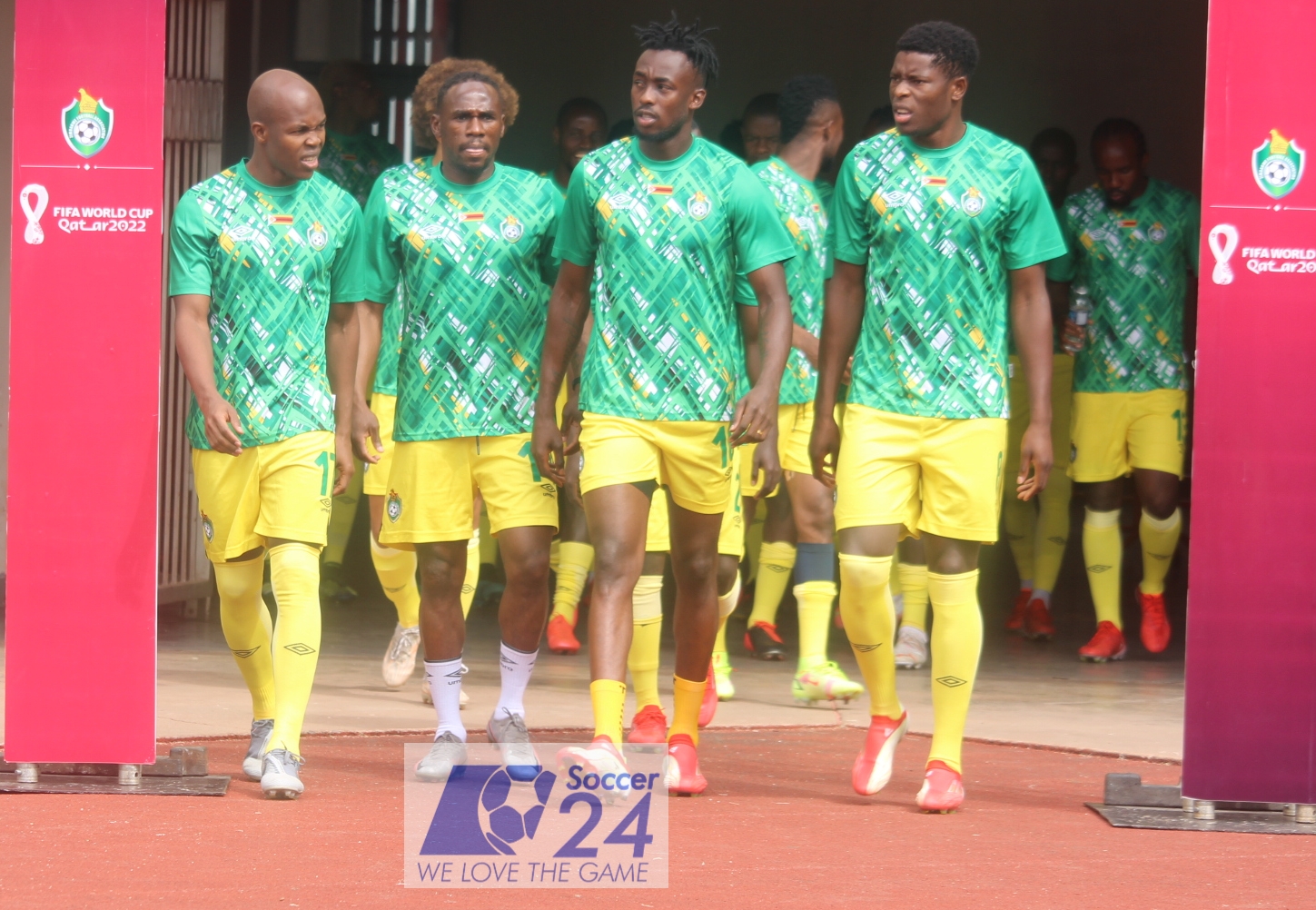 The Warriors team have suffered more player-withdrawals ahead of their final two Group G games in the World Cup Qualifiers.

Zimbabwe take on rivals Bafana Bafana at the FNB Stadium in Johannesburg on the 11th of November before hosting the East Africans at the National Sports Stadium three days later.

Following the withdrawals of captain Knowledge Musona and defender Teenage Hadebe through injuries, the national team will also be without France-based midfielder Marshall Munetsi and Spain-based goalkeeper Martin Mapisa.

Munetsi won’t be selected due to fitness issues, having suffered a knock last month. He hasn’t played a game since then.

Mapisa is withdrawing from the team after his, Zamora CF, requested that the player be excused from selection as he is the only goalkeeper available at the club.

Tinotenda Kadewere will not be selected for the two games as coach Norman Mapeza feels the striker needs more time to settle at Lyon after recently recovered from a thigh muscle problem.

The squad announcement is expected to be made on Wednesday or Thursday.